Unai Emery has offered some advice to Manchester United on Ole Gunnar Solskjaer.

The two bosses, of course, will meet on Wednesday night in a Champions League clash.

Manchester United enter the game on a rather depressing streak in all competitions.

The Red Devils would lose their first match of the season in the Champions League earlier this month, squandering a 1-0 lead to eventually lose 2-1 to the Swiss team Young Boys, who are arguably the worst team in the group’s group. United.

Man United then faced West Ham in a Premier League game, in which they only managed a 2-1 victory thanks to a late goal from Jesse Lingard and Mark Noble missed a penalty.

Since then, the Manchester side have been eliminated from the League Cup against West Ham and then fell in a 1-0 loss at the hands of Aston Villa last weekend.

Such results have put a lot of pressure on Solskjaer, especially when you realize that Man United will bring in all of Raphael Varane, Jadon Sancho and Cristiano Ronaldo during the summer.

However, as mentioned above, Villarreal manager Unai Emery sent United a message about OGS, stating that while Solskjaer has had some negative results, it would be unwise for the club to change their view of the head coach. :

“He was in the Champions League last year and reached the final of the Europa League.

“This year he has many challenges ahead and it is true that he has had some negative results, but it would not be wise for the club to change their vision of the head coach.” 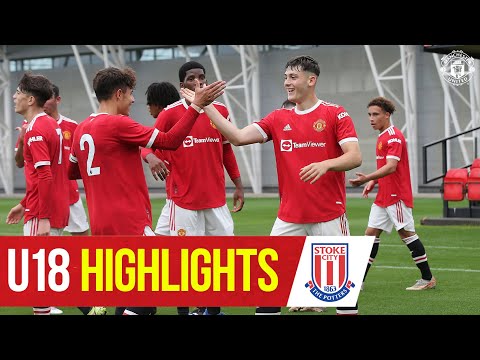 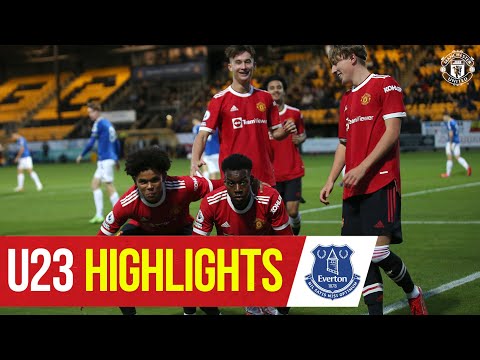