Jordan Henderson and company. They are ready to take on Portuguese powerhouse FC Porto in no time.

This will be the second Champions League group tie for both teams of the season.

Porto would hold Atlético de Madrid in a draw in their previous European outing, while Liverpool came back 2-1 against to beat AC Milan 3-2.

And with Porto at home on Tuesday, a very close match is expected.

As mentioned above, Liverpool captain Jordan Henderson will start with the Reds on Tuesday.

Henderson plays alongside Fabinho and young Curtis Jones in a midfield three, who also started for Liverpool in their 3-3 draw with Brentford on Saturday.

The Reds to face @FCPorto 👊 🔴 #PORLIV

Trent misses with a pain in the groin.

Heading into Tuesday’s game, meanwhile, it has been revealed that it will be Henderson’s 400.th appearance for Liverpool since joining them from Sunderland.

And according to Opta, this has put ‘Hendo’ in an exclusive club, which also includes Liverpool legend Steven Gerrard:

Jordan Henderson tonight becomes the 27th player to reach 400 games for Liverpool in all competitions, and the first since Steven Gerrard in October 2007.

400 – Jordan Henderson tonight becomes the 27th player to reach 400 games for Liverpool in all competitions, the first since Steven Gerrard in October 2007. Reference. pic.twitter.com/OwI20AjsX3 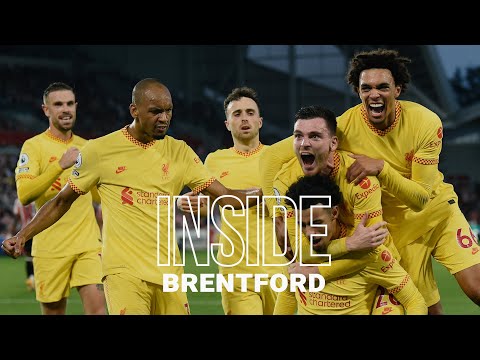 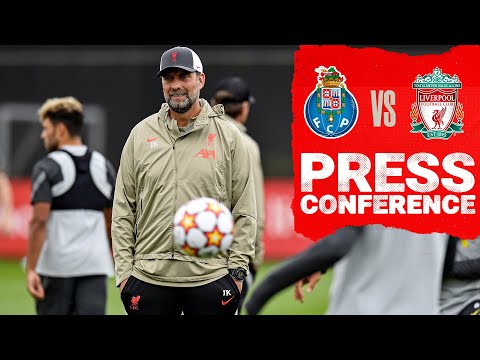