Liverpool are back in Champions League action on Tuesday night.

The Reds began their 2021/22 European adventure by facing AC Milan at Anfield.

The tie was a hard-fought affair, which would see Milan head into the break with a 2-1 lead thanks to goals from Ante Rebic and Brahim Diaz late in the first half.

Liverpool, however, would fight back and eventually come out with a great 3-2 victory.

Jurgen Klopp and company. Now they have to pay attention to FC Porto, who, in theory, should be the Reds’ easiest opponent in the group stage this year.

However, it is worth noting that Porto would hold Atlético de Madrid to a 0-0 draw in their first group clash, suggesting that it will not be easy when they host Liverpool at the Estadio do Dragao on Tuesday.

The German will discuss a number of topics in his press, including injury news.

Liverpool were short-staffed in midfield over the weekend against Brentford, with all Harvey Elliott, Thiago and Naby Keita missing.

LEEDS, ENGLAND – SEPTEMBER 12: Liverpool’s Harvey Elliott applauds fans as he leaves the field on a stretcher following injury during the Premier League match between Leeds United and Liverpool at Elland Road on September 12, 2021 in Leeds , England. (Photo by Laurence Griffiths / Getty Images)

And while Klopp claimed that both Elliott and Thiago will be lost on Tuesday, the Liverpool manager seemed to confirm that Keita will be back when he said that other than Thiago and Elliott, everyone else is available:

“A great squad will travel. 23 are with us and long-term injuries aside, they’re all in. Thiago, Harvey and the rest are not available. There are no new concerns at this time. “

Klopp: “A great team will travel. 23 are with us and long-term injuries aside, they’re all in. Thiago, Harvey and the rest are not available. There are no new concerns at this time. “

It was also reported elsewhere that Keita trained on Monday before traveling to Portugal:

Naby Keita training with the Liverpool team before his departure to Portugal later today.#UCL #LFC 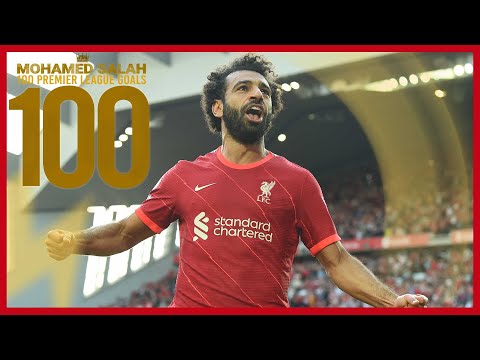 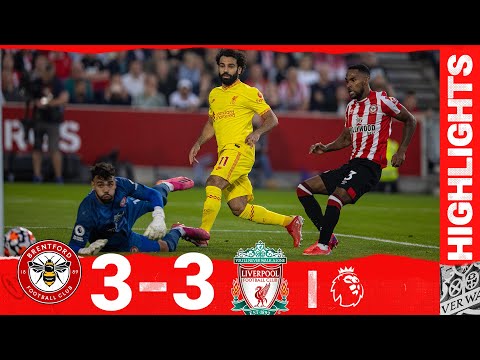 Summary: Brentford 3-3 Liverpool | Salah scores 100th goal in the Liverpool league, but the Reds hold on