First comes an update on the Paul Pogba situation.

Pogba’s contract is much more urgent than Fernandes’s, as it runs out at the end of this season, meaning the Frenchman could leave for free.

Reports earlier this month claimed Pogba was leaning toward signing a new deal:

However, Pogba’s agent later spoke up and stated that there was a possibility that his client could return to Juventus:

Mino Raiola to Rai Sport: “Paul Pogba is out of contract in June, so we will talk to Man Utd and see what happens. Juventus? Paul still loves Turin. There is a possibility that Pogba will return to Juventus, yes, but it also depends on Juventus’ plans ”. 🔴 @CorSport #MUFC #Juve pic.twitter.com/dQvi8ckDGY

Now in Romano’s update, he claims that Man United offered Paul Pogba the contract months ago and is awaiting the final midfielder pick.

It is added that Pogba has been loving the atmosphere created at United in recent months, but has yet to give an answer, and The Red Devils are expected to insist and hope to be able to extend his contract soon.

Second, about Fernandes, reports Earlier this month, he suggested the midfielder is close to committing to new terms in a deal that will reportedly last five years and keep him in Manchester until 2026.

It was added that Fernandes will increase his salary by nearly £ 100,000 per week, to more than £ 250,000 per week, also claiming that the 26-year-old has been persuaded to stay at the back of the firm. Cristiano Ronaldo, and United’s huge summer investment in the transfer market.

And, Romano’s update echoes this positive outlook, with the journalist asserting that optimism is far greater that Fernandes will sign a new deal, with talks said to have started in July.

Romano also added that Bruno is a leader on and off the field and is very happy at Old Trafford. 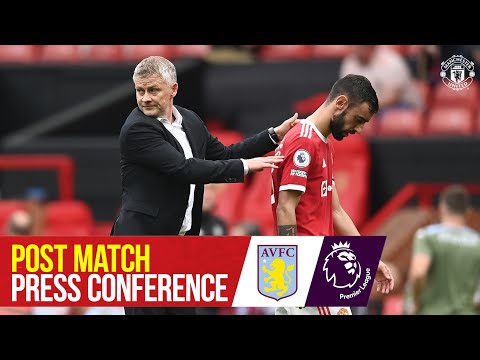 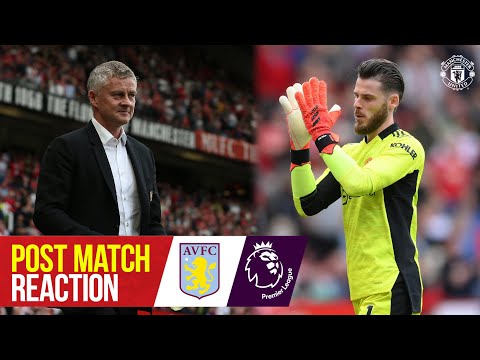