After several impressive seasons at Ajax, which saw him as team captain, win the Eredivisie and reach the semi-finals of the Champions League, Matthijs de Ligt was signed by Juventus in the summer of 2019.

It is believed that the Italian power paid a lot of money, around £ 76 million, to bring the central to Turin.

However, since his move to Italy, de Ligt has not had the best of times, as Juve failed to defend their Serie A crown last season, finishing the campaign at 4 points.th place.

In turn, the defender’s agent, Mino Raiola, has suggested that De Ligt could leave Juventus at the end of the season:

“Matthijs de Ligt is one of the best center-backs in Europe. He could leave Juventus at the end of the season. The transfer market sometimes works like this “

Mino Raiola: “Matthijs de Ligt is one of the best center-backs in Europe. He could leave Juventus at the end of the season. The transfer market sometimes works like this, ”he said. @tuttosport. ⚪️⚫️ #Juventus

These comments were quickly followed by the confirmation that De Ligt has a termination clause in his contract, which has been active since the summer of 2022, worth 150 million euros:

Matthijs de Ligt has a termination clause in his contract with Juventus and that is why Raiola spoke about his future. It will be valid from the summer of 2022 for 150 million euros; Juve still hopes to retain him. 🇳🇱 #Juve

Following these claims, Premier League Chelsea would be linked with the defender.

The Blues have two centers without a contract in the summer, with Thiago Silva and César Azpilicueta now also in their 30s.

So it would make sense for Chelsea to be looking at a young talent like De Ligt.

And now, an idea has been provided of how much Chelsea would be willing to pay for De Ligt.

According to football, london:

Crucially, such a fee is around £ 26 million less than what is stated in De Ligt’s informed release clause. 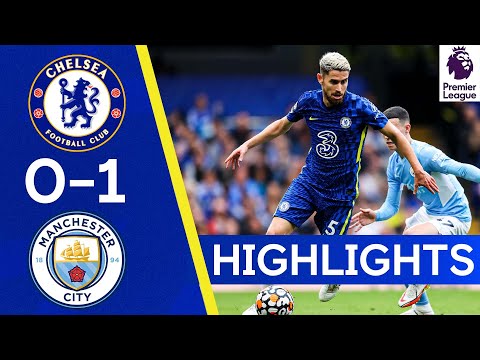 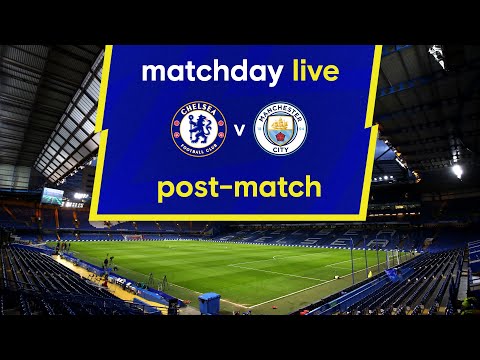