In this article we bring you all the recent transfer news from Everton. Be sure to check back during the season for more updates on transfers.

First, it looks like Everton could make a move for Newcastle midfielder Sean Longstaff in the winter window.

The midfielder is being used quite regularly by Steve Bruce, taking part in Newcastle’s five Premier League ties this season and completing 90 minutes in the last three.

However, he is out of contract next summer. So if the magpies don’t want to lose it for three, selling it in January would make sense.

And, according to Echo of Liverpool:

Summer interest in Newcastle United’s Sean Longstaff has not disappeared and Everton believe he will be available for a reduced price deal in the January window.

Next, Serge Aurier is linked with a movement to the Merseysiders.

According objective Citing reports from other parts of England, Everton is mulling a move for Serge Aurier.

The Ivorian is currently a free agent after leaving Tottenham for the summer. Would he be a good addition to the Everton team?

Finally, Everton have been linked with a January trade for AC Milan’s Alessio Romagnoli.

The defender is out of contract next summer, so Milan will likely need to sell him in January to make sure they get some money back for him.

Romagnoli can also start negotiating a pre-contract agreement with foreign clubs from January.

And according Football fancast quoting CalciomercatowebEverton are among those hoping to reach an agreement with the 26-year-old. 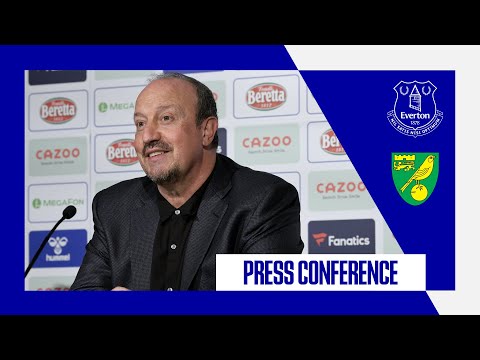 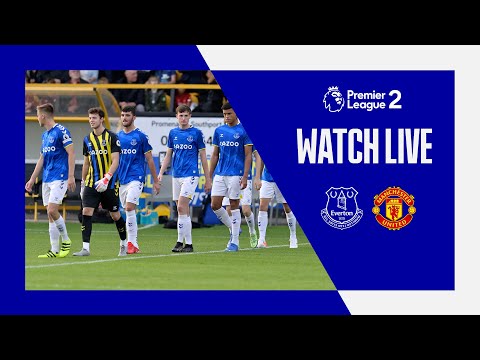