After several impressive seasons at Ajax, which included captaining the team, winning the Eredivisie and reaching the semi-finals of the Champions League, Matthijs De Ligt was signed by Juventus in the summer of 2019.

It is believed that the Italian power paid a lot of money, around £ 76 million, to bring the central to Turin.

However, since his move to Italy, De Ligt has not had the best of times, as Juve failed to defend their Serie A crown last season, finishing the campaign at 4 points.th place.

And although he scored in a 3-2 win over Spezia on Wednesday, De Ligt hasn’t gotten off to the best start in 2021/22 either.

At the same time, the defender’s agent, Mino Raiola, has suggested that De Ligt could leave Juventus at the end of this season:

“Matthijs de Ligt is one of the best center-backs in Europe. He could leave Juventus at the end of the season. The transfer market sometimes works like this “

Mino Raiola: “Matthijs de Ligt is one of the best center-backs in Europe. He could leave Juventus at the end of the season. The transfer market sometimes works like this, ”he said. @tuttosport. ⚪️⚫️ #Juventus

Such comments were quickly followed up and it was revealed that De Ligt has a termination clause in his contract, which has been active since the summer of 2022 and is worth 150 million euros:

Matthijs de Ligt has a termination clause in his contract with Juventus and that is why Raiola spoke about his future. It will be valid from the summer of 2022 for 150 million euros; Juve still hopes to retain him. 🇳🇱 #Juve

And now, Chelsea’s stance on a possible De Ligt move has been revealed.

According to Transfer market, Matthijs De Ligt is still in the sights of Chelsea and is one of the Blues’ top priorities for next summer.

It is added that Thomas Tuchel likes De Ligt for his technique and quality.

No potential fees are mentioned in Calciomercato’s report, but it’s hard to see Chelsea wanting to pay their € 150 million buyout clause. 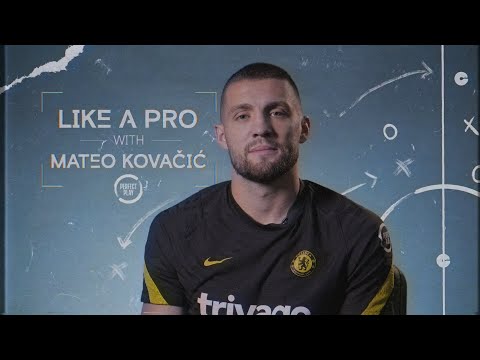