Potter and company. They are scheduled to return to action early next week.

After continuing their strong start to the season, courtesy of a 2-0 takedown of Swansea City in the EFL Cup last night, the Seagulls will make the trip to Selhurst Park to face rivals Crystal Palace.

Monday’s clash will mark a return to Premier League affairs, with Brighton currently sitting in the dizzying heights of fourth place, just one point adrift from heavyweights Manchester United, Liverpool and Chelsea.

This comes with Graham Potter’s men who have accumulated 12 points, courtesy of four wins out of five so far.

However, Brighton’s hopes of keeping its excellent early-season form alive in South London could still be dashed by a number of concerns on the staff front.

Speaking at a pre-game press conference on Thursday, Graham Potter was inevitably asked the latest on his team’s well-being.

And the Seagulls boss continued to provide updates on a host of stars on his side.

Key midfielder Yves Bissouma, as things stand, remains a doubt against Palace, after suffering a knee problem against Leicester City last weekend. However, the Malian could still recover in time:

Moving on to winger Tariq Lamptey, who scored his goal in the first-team season against Swansea on Wednesday, Potter hinted at a cautionary approach, with the former Chelsea player still a bit out of shape:

Lamptey will be managed after his return in the Carabao Cup. “Tariq is coming back from a long injury, we have to be careful. Without a doubt, he and Marc are exciting players. Against Leicester, Marc did really well. You could see his quality and personality. ” #BHAFC

In other places, it was also confirmed that both Adam Webster and Enock Mwepu have been discarded, but Pascal Groß will be involved, at least from the bench.

Why didn’t Timo Werner shoot a penalty against Aston Villa 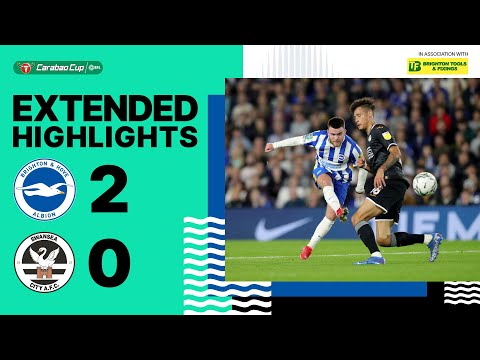 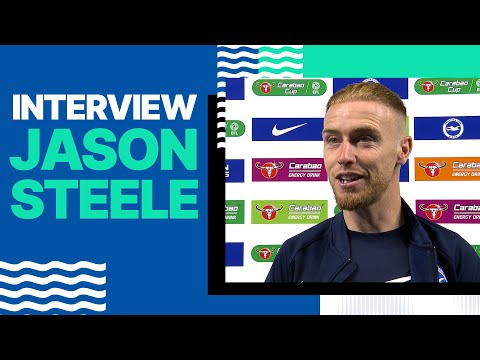 Steele: We all love Lamptey!