Southampton and Sheffield United met in a 3rd League Cup round on Tuesday.

The tie was tied 2-2 after 90 minutes, after Sheffield United goals from Enda Stevens and Oli McBurnie canceled out goals from Ibrahima Diallo and Mohammed Salisu.

As a result, the game would go straight to penalties, where Southampton would come out leading 4-2.

Southampton must now turn their attention to the Premier League, where they will face Wolves this weekend.

Ralph Hasenhuttl’s side have yet to achieve a single league win this season, although they have drawn four out of five, with their last point against champions Manchester City.

As a result, they are likely sure to get something out of the game against Bruno Lage’s men.

One player who will not be involved in the game against Wolves, or in any of the Southampton matchups for a while, is Jack Stephens.

The defender had been a regular feature of the South Coast team so far this season. However, he was forced to retire after just 37 minutes during the aforementioned clash with Man City last weekend:

And now Ralph Hasenhuttl has confirmed that Stephens will be out for about 10-12 weeks, a huge blow for Southampton:

“Now we have a player with Jack Stephens who is out, maybe 10 to 12 weeks, so we need all the center-backs.

“A long-term injury is always a blow to us. The tendon in the knee is torn, so it is a tendon injury. It takes, I don’t know how long, but it will take time. “

Southampton vs Wolverhampton Odds: Result, Both Teams to Score, Correct Score and Goalscorer 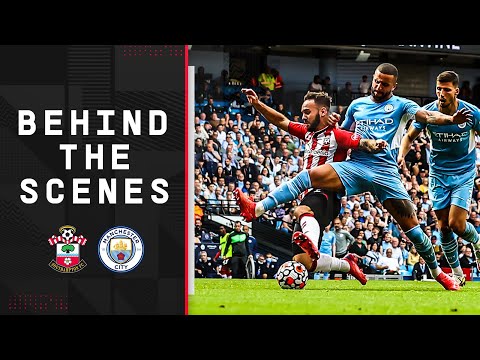 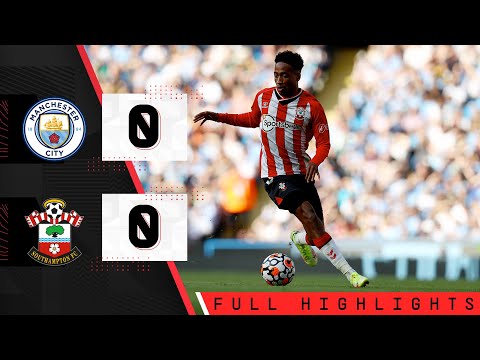 See the extended action from the Etihad Stadium, where Southampton won a fourth consecutive Premier League …