Everton were in action in the League Cup Tuesday night against the championship team, QPR.

The Toffees would enter the tie having made some changes to their regular eleven. However, they still had enough quality on the field and on the team to outperform their opponents.

Despite this, Rafa Benítez’s team was, in the end, sent packing by QPR. Charlie Austin opened the scoring for the hosts in the 18th minute.

Lucas Digne then tied Everton after half an hour, but Austin came back four minutes later to give QPR the lead once again.

Andros Townsend would tie Everton again two minutes after the second half, but the Merseysiders couldn’t find a winner.

The tie went straight to penalties after 90 minutes, with QPR winning by a score of 8-7 on the penalty shoot-out:

To compound a torrid night for Everton, they appear to have suffered a major injury.

Lucas Digne, Everton’s only really decent senior left-back, was retired after 80 minutes, suggesting at the time that the Frenchman had an ankle injury:

As a result, Everton fans were certainly looking forward to an update on the Rafa Benitez defender.

And, when speaking after QPR, Benitez provided an update, although luckily for Everton fans, the boss doesn’t seem to think it’s all that serious: 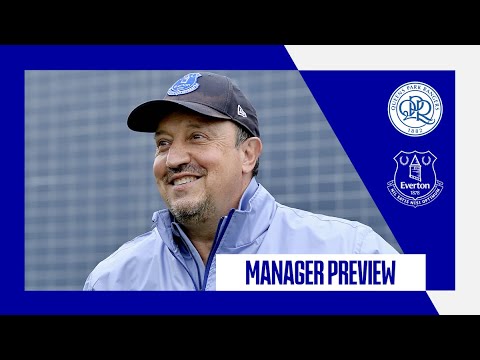 Everton head to Queens Park Rangers on Tuesday night at the Carabao Cup, looking for … 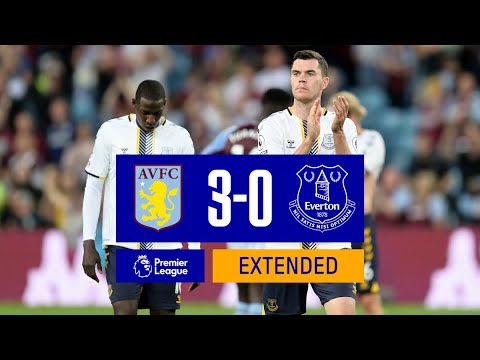