Chelsea will face Aston Villa in a 3rd League Cup round on Wednesday night.

The Blues haven’t won any national trophies with Thomas Tuchel, but this competition should represent a great opportunity to do so.

And while Villa may be a tough nut to crack, Chelsea will no doubt take comfort in the fact that they beat Dean Smith’s team 3-0 earlier in the season.

However, in Villa’s defense, they did not have the key duo Emiliano Martínez and Emi Buendia for that game.

5 players who will seek to impress Tuchel

Although Chelsea are certainly looking forward to going as far as possible in the League Cup, Wednesday’s game will likely be used to rest some of Chelsea’s big names for bigger matchups, such as the Manchester City PL tie. this Saturday.

And, since Chelsea have such a great team, they should be able to rotate without too much loss of quality.

However, the players coming in will likely be very keen on impressing Tuchel to win more regular minutes in the future.

Here are five players who should be looking to do it.

The first and most obvious player who should be looking to impress Tuchel vs Villa is Ben Chilwell.

The left-back was a key figure in last season’s final and played a key role in the Londoners’ success in the Champions League.

However, he has fallen out of favor this season and has only scored seven minutes of action so far, with Marcos Alonso becoming the number 1 left-back at Chelsea.

Following the signing of Romelu Lukaku, it was expected that at least one attacker from Chelsea would see his playing time drastically reduced to accommodate the Belgian.

And, so far, that player has been Timo Werner. The German started the first weekend of the PL campaign, but has since played just 29 minutes in four games.

He came off the bench against Tottenham at the weekend, but missed a great opportunity, something he no doubt hopes to correct against Villa.

Callum Hudson-Odoi is a fringe star in Chelsea these days.

As a right back he is behind Reece James and Cesar Azpilicueta. While forward Kai Havertz, Mason Mount, Christian Pulisic and Hakim Ziyech are usually favorites over him.

As a result, CHO will no doubt be desperate for a stellar display if given the chance against Villa.

Kepa Arrizabalaga would replace the injured Edouard Mendy vs Tottenham over the weekend and kept a clean sheet.

And with the African expected to be sidelined against Villa, Kepa should be eager to make another solid show to increase his chances of usurping Mendy as Chelsea’s No. 1.

Saul Niguez had a nightmare debut for Chelsea, getting hooked in the 45th minute against Aston Villa.

As a result, the Spaniard should be eager to make amends this week against Villa after sitting on the bench against Tottenham on Sunday. 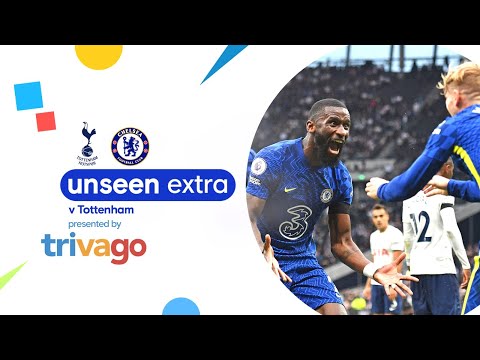 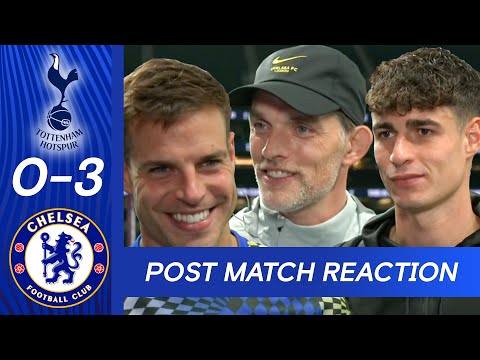