Follow-up verdicts on a pair of penalty incidents during Manchester United’s trip to West Ham will be released Monday night.

From Gea the hero

Ole Gunnar Solskjaer’s men made the trip to the London stadium on Sunday, for their final Premier League outing.

After falling into a shocking defeat at the hands of the BSC Young Boys in the middle of the week, the Red Devils were aware that nothing more than getting back on track would serve them well, amid a fierce battle at the top of the top flight. English.

And when all was said and done, a 3-point loot is precisely what United came up with.

A chaotic 90 minutes, in which the visitors recovered from a disadvantaged goal thanks to goals from Cristiano Ronaldo and Jesse Lingard, was finally decided in the closing seconds.

After West Ham received a penalty for the ball with Luke Shaw’s hand in the box, Mark Noble was introduced from the bench by David Moyes, to take responsibility from 12 yards.

However, the Hammers icon’s subsequent endeavor was brilliantly suppressed by David de Gea, sparking anguish between local support at the London Stadium and enthusiastic celebrations on the part of his visiting counterparts.

However, the late penalty from the hosts turned out to be far from the only controversial incident when it came to refereeing in the capital on Sunday afternoon.

This is because both sides have also been denied the opportunity to score from 12 yards over the course of the second half.

First came Tomas Soucek, who looked ready to give West Ham a chance to regain the lead, after being brought down by Aaron Wan-Bissaka in the Manchester United area.

However, much to the bewilderment of all spectators, referee Martin Atkinson finally made the decision that it was Soucek who had fouled AWB.

First, Aaron Wan-Bissaka and Tomas Soucek. This was terrible for everyone involved.

The referee calls a foul AGAINST the West Ham player, who did not even challenge.

For the VAR, not making a clear and obvious error for a penalty was bizarre. pic.twitter.com/IUg963aHyR

Then came a couple of close calls involving the visitors.

Both saw star Cristiano Ronaldo finish in the West Ham box, first after coming into contact with Vladimir Coufal, and shortly after with Kurt Zouma.

Onlookers, again, were left watching and pondering exactly how at least one of the incidents led to a kick on point, with CR7 himself understandably perplexed.

Solskjaer thinks Ronaldo should have had two penalties against West Ham 🧐 pic.twitter.com/bVp0jSi8hQ

However, as described above, an official verdict will be issued on Monday on how the referee team handled the incidents at the London Stadium.

According to the trusted Martyn Ziegler of The timesDuring a biweekly referees meeting today, it was confirmed that both Soucek and Ronaldo should have received penalties.

The latter came on the back of the aforementioned Coufal challenge, which was also revealed that the VAR should have advised Martin Atkinson to review it. 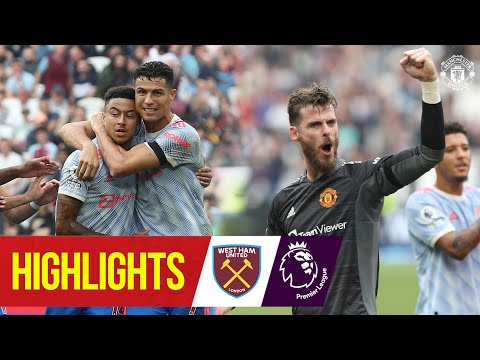 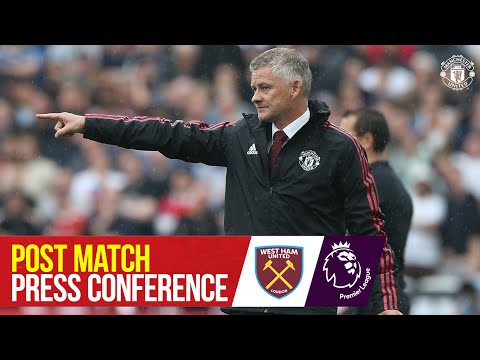