Dele Alli has had a pretty spectacular fall from grace in recent years.

The 25-year-old was once one of the brightest English talents in football and seemed poised for an excellent career.

However, in the past two years, Alli’s form has plummeted. It started at the end of Mauricio Pochettino’s reign and, barring a brief upturn to the right when José Mourinho took over, it continued throughout the Portuguese period as well.

Of course, Mourinho often banked Alli, so he didn’t have many opportunities to prove himself.

But at the end of last season, when Mourinho left and this season with Nuno Espirito Santo, Alli once again has not shown even close to his best moment.

And now, speaking after Tottenham’s loss to Chelsea, Alli has offered an assessment of his own performances.

“I’m not happy with my own performances, I know I have to do better and I owe it to our fans as well.”

🗣 “I’m not happy with my own performances.”

Dele Alli criticizes himself as he feels he is not creating or scoring enough opportunities pic.twitter.com/ZvG7ej3L5T

There it is the fault of the opener of Silva

There he would also be responsible for Chelsea’s first goal on Sunday.

The first 45 were a fairly even match, but the tie turned around once Thiago Silva scored 50 minutes.

And Alli has gone out to state that he needs to take responsibility since the Brazilian was his man:

“It was difficult. The first half we played well and at halftime we were confident and had a lot of faith.

“Once we went 1-0 to a sloppy goal, and for me, he was my man, so I have to take responsibility for that, it’s a bit of a mountain against a team like this.

“It could have come out anyway in the first half, but if you don’t punish them you can be punished and that’s what happened today.

“Those small margins and opportunities make the difference. We could have been walking away from here today with all three points and a great performance. We started the game very well and at half-time we were happy with ourselves. We felt we were in control.

“I don’t think the result was fair, but in the end we have to accept it and move on. There are positive things to carry, but we are not happy with the 3-0 ”.

Does Man City move in your mind? Regarding Harry Kane, the statistics emerge after Tottenham’s last loss when Roy Keane hits the striker 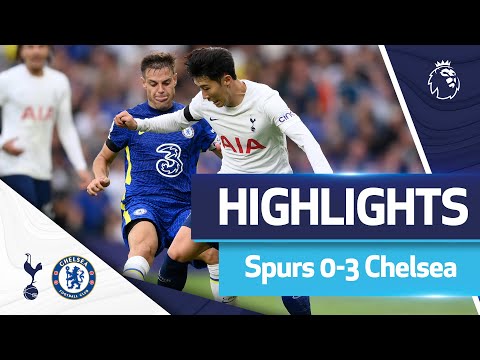 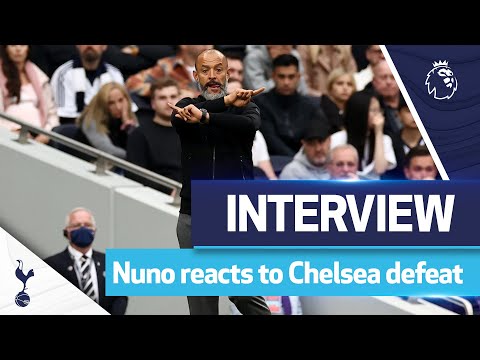