Following a convincing 6-3 win over RB Leipzig in the middle of the week, Manchester City return to Etihad to face Southampton this afternoon.

Your City XI to face the Saints! ⬇️

The Citizens have named a strong team that includes Raheem Sterling, who has been linked with Barcelona today, as well as new kid Jack Grealish, who scored a stunner midweek.

There are also returns to the bench for Phil Foden and Kevin De Bruyne, who have yet to start a Premier League tie after injuries sustained in the summer while on international duty.

Why are Rodri and Zinchenko missing?

However, City are not without concerns when it comes to injuries.

Both John Stones and Aymeric Laporte are missing after being injured in the international break, and the pair will also miss the next two games. Guardiola revealed that:

“Muscle injury. Stones didn’t play for us and he played 90 minutes for the national team and came back injured. Laporte came back with some drawbacks, but he wanted to play Leicester, but after that match his problems were a bit higher and we didn’t want to take risks. I don’t know against Wycombe or Chelsea, but I hope they can be ready later. “

Meanwhile, both Oleksandr Zinchenko and Rodri are also absent today, with a Official statement confirming that they are lost due to injury:

Rodrigo and Oleksandr Zinchenko miss due to injury

There is no return date for the pair yet, although Citizens hopes it will be sooner rather than later as they approach a threadbare squad on defense amid a hectic schedule. 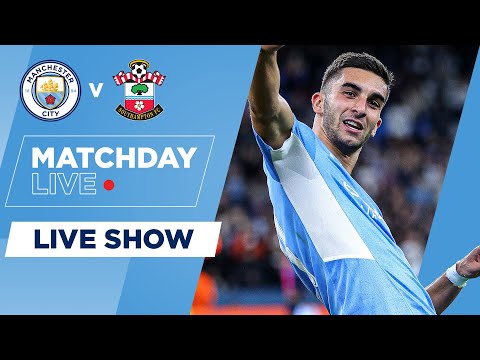 16 goals in Manchester City’s last 3 home games, will there be more today? … 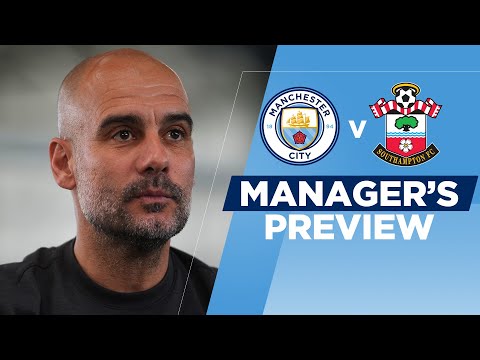 Moving on from our midweek win in Europe, the focus is on the Premier League …