Watford will be in action in the Premier League in no time.

The Hornets will face a trip to the newly promoted team, Norwich City, on a kickoff at 3 pm.

Watford is heading into the tie in very bad shape. They earned a win over Aston Villa in the first weekend of the season, but have since lost their last three Premier League outings.

Norwich, meanwhile, is currently in last place in the English top flight and is the only team to have scored a single point so far this season.

Norwich is also the lowest scoring set in the PL today, along with Arsenal, who have also scored just one in four.

Before the game, Watford took a hit on the personal front.

Daniel Bachmann would become their number one goalkeeper during the second half of 2020/21 and played a key role at Watford in securing promotion to the Premier League.

And Bachmann has also held his starting job for the 2021/22 campaign so far. However, Bachmann is expected to play no role against Norwich, with The Athletic reporting that the goalkeeper has been ruled out for Saturday’s game due to a knee injury.

It is added that the Austrian picked up the blow during the 2-0 loss to Wolves, but it is believed that he will only be absent for a short period.

NEWS | Daniel Bachmann has been dismissed from #WatfordFCtravel to #NCFC due to a knee injury, understands Athletic.

Norwich vs Watford Odds: Result, Both Teams To Score, Correct Score and Goalscorer 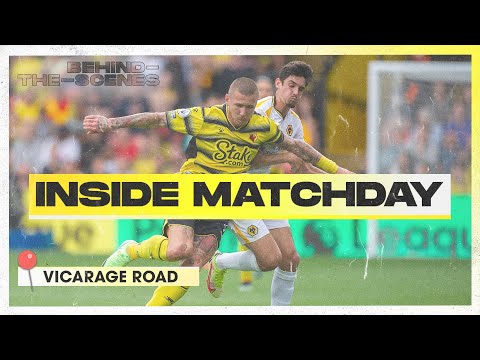 An alternate angle to our showdown with Wolverhampton Wanderers, where Hwang Hee-Chan ended up … 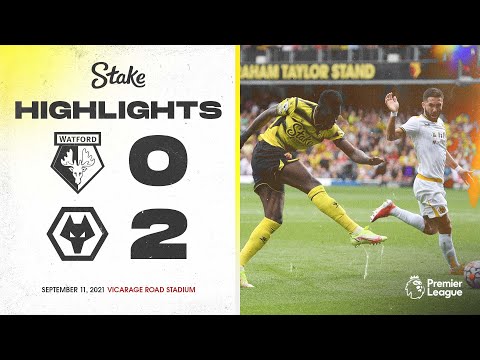