In this article we bring you all the Liverpool transfer news today. Be sure to come back to the site for more transfer updates during the season.

For the first time, Sport Witness, citing reports from Spain, claim that Liverpool is one of several clubs that have shown interest in Parma’s Adrian Bernabe.

Bernabé is a central midfielder by trade and has previously enjoyed stints in the youth ranks in Barcelona and Manchester City.

But he would join Parma on a free transfer from Man City earlier this summer. The Spaniard would make five senior category appearances for City, but has since been sent to Italy, although he will not make his debut for Parma yet due to injury.

In other places, according to objective Citing the Spanish medium Transfers, three major teams are lining up to sign Kingsley Coman from Bayern Munich. These teams are called Liverpool, Tottenham and Juventus.

Coman has appeared more than 200 times for Bayern, scoring 41 goals and providing 50 assists. Could the Frenchman be Sadio Mane’s successor at Liverpool?

A new deal is promoted for the midfielder

Finally, a very brief report from the Italian medium. Transfer market claims that Naby Keita is negotiating the renewal of his contract with Liverpool.

The midfielder would join Liverpool in 2018 and despite a rather disappointing season at Anfield, he is apparently looking to extend his current contract, which runs until 2023.

Injuries and fitness issues have played some role in the former RB Leipzig player struggling in Liverpool, but it seems somewhat odd that those in a position of power want to offer him a new deal given that he has failed to reach his potential. . had shown in Germany. 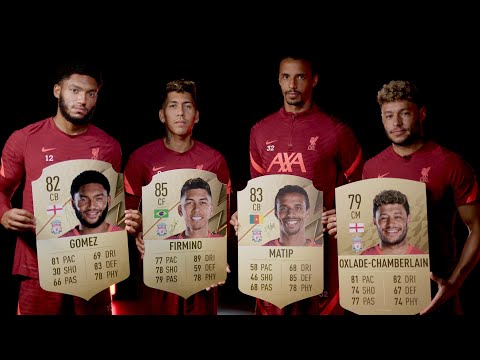 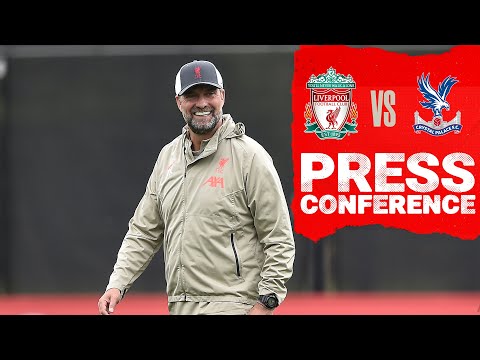