The Blues are, of course, the current holders of the trophy after beating Manchester City in the final last season.

The Londoners would kick off the title defense at home against Russian Zenit, which turned out to be a tough nut to crack for Thomas Tuchel and company.

However, new signing Romelu Lukaku would eventually be late to give Chelsea a 1-0 win and all three points.

After the match, former Chelsea star and now club performance and technical advisor Petr Cech has been talking about Chelsea retaining the Champions League.

Such a feat is incredibly difficult, with Real Madrid being the only team to do so since it was achieved by AC Milan in the 1988/89 and 1989/90 seasons.

And, now Cech has explained to Chelsea that, to keep the title, he needs everything to go well, without unfortunate games or bad decisions:

“It is really difficult to retain the Champions League because you need an element for everything to go well and you also need to be lucky.

“That Real Madrid win it three times in a row was absolutely exceptional and you have to take your hat off to a team for doing it because it is a title that is really very difficult to retain.

“When you arrive as champions, everyone has an extra pressure and that adds to the complexity of everything. You need everything to go well, without unfortunate games or bad decisions.

“You are playing against the best teams in Europe throughout the competition and everyone has the same motivation and quality to pass.

“That’s what makes it so unique and so difficult, but we started well with a good win against a tough opponent at Zenit St. Petersburg, so now we continue to build from here.” 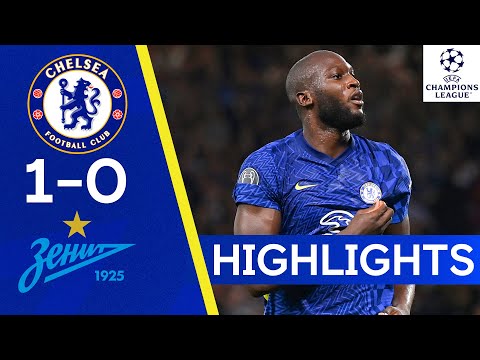 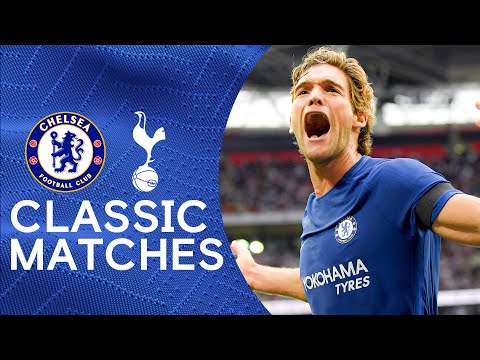