City knocks down Leipzig on matchday one

Manchester City provided a reminder of their Champions League credentials with a complete, albeit high, 6-3 victory over Bundesliga side RB Leipzig. Rushing to a 2-0 lead, they were consistently scored by the visitors, thanks to a brilliant hat-trick from Christopher Nkunku, but they always looked in control of the draw and were left without deserved winners.

The highlight of the game was undoubtedly a magnificent goal from new kid Jack Grealish, who provided a goal and an assist on his Champions League debut.

The result leaves Manchester City at the top of their group after the first round of matches, with a trip to Paris to face Lionel Messi and PSG next on the agenda.

For such a well-oiled and successful team, you’d think filling a stadium wouldn’t be a problem. Certainly the fans in attendance last night would feel like they got their money’s worth. However, only 38,062 attended, leaving its 55,000-seat stadium looking very empty.

In the wake of his victory, Guardiola was quick to ask for more fans to attend the games, saying:

“I would like more people to come on Saturday. We will be tired. Southampton is so dangerous. I invite all of our people to come at 3:00 pm to watch our game. “

This comes as Manchester City once again demonstrated their difficulties in trading tickets for their home matches, even resorting to offering them on discount websites, such as unidays student discount sites, much to the delight of rival fans.

Will the Etihad be full on Saturday or will Guardiola’s request fall on deaf ears? 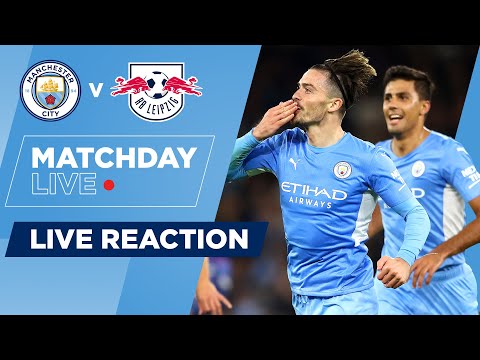 6 GOALS !!! Full-time at the Etihad Stadium and City claim their first win of … 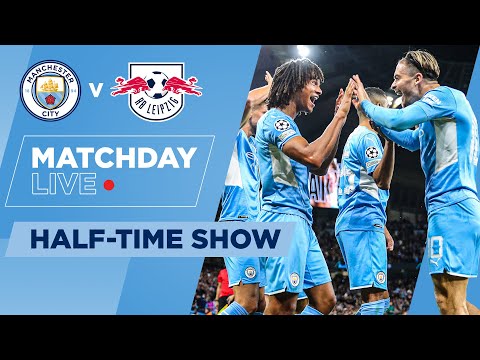 Half time at the Etihad Stadium and City leads thanks to Nathan Ake, Mahrez and…