Tottenham fell in an embarrassing 3-0 defeat at the hands of Crystal Palace last weekend.

As a result, the Lilywhites are undoubtedly desperate to get back on the winning track this weekend.

However, Tottenham have a rather difficult task ahead, taking on their London rivals Chelsea on Sunday.

The Blues have been one of the best teams in England since Thomas Tuchel took office and are likely to become one of the Spurs’ toughest opponents this term.

As a result, Nuno Espirito Santo is probably eager to have as strong a team as possible at his disposal.

The North Londoners are now ready to go without Japhet Tanganga, after the defender was shown a red card against Crystal Palace last weekend.

Both Heung-min Son and Eric Dier also seemed to have doubts. Son would pick up a calf problem while on international service with South Korea and Dier limped out of the Palace game after just 11 minutes.

Now though, the pair’s latest update suggests they might be in line to perform against the Blues.

According to Matt Law of the Telegraph, Son hasn’t given up on being fit to face Chelsea on Sunday, and Dier is also hopeful of being fit:

Heung-Min Son has not given up on fitness to face Chelsea on Sunday. It would be a huge boost for Tottenham if he can do it. Hopeful dier too #thfc 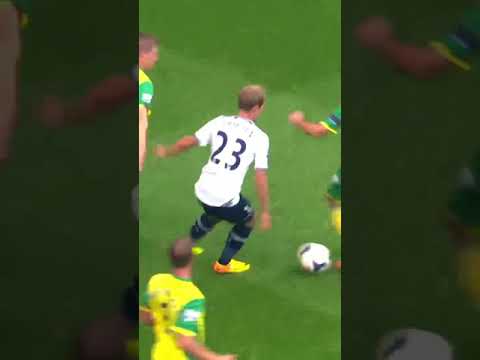 Christian Eriksen made his Tottenham Hotspur debut this day in 2013! 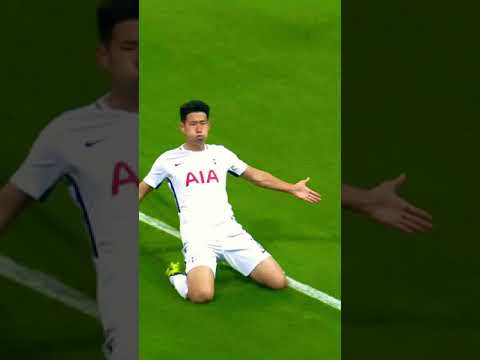 Heung-Min Son doing what he does best 🔥🇰🇷