A terrible injury to Harvey Elliot overshadowed what became a comfortable victory for Liverpool at Elland Road, as Leeds United fell in their second loss of the season.

No confirmation from Leeds United on Pascal Struijk yet, but @AthleticUK waiting for the club to submit an appeal to the FA this afternoon:https://t.co/ampmDBSBgx

2-0 down, a red card to Pascal Struijk after a challenge to Elliot, where a back leg caught the youngster, put an end to Marcelo Bielsa’s team’s hopes of returning to the game, and a late goal from Sadio Mane proved to be the Icing on the cake for visitors.

This defeat leaves Leeds 17th in the Premier League table, with the team still yet to win a game this season and have sent 11 goals on their way to two draws and two losses. After such a strong performance last season, there will be little fear of relegation for now, but you have to put points on the board, and soon.

Worse still, there could be more bad news for the Yorkshire faithful.

Appearing on 5 Live’s 606 soccer phone show, Patrick Bamford apparently talked about the loss to Liverpool with Juliet Ferrington, and the interview consisted of analyzing the game for the most part.

Keen listeners, however, took notice of a much more troubling topic from the interview, in the form of Patrick Bamford discussing a possible concern for an injury.

Just before answering the first question (around 9 minutes and 50 seconds), Bamford can be heard saying:

“My hamstring is pinging”

This doesn’t sound like good news for Leeds fans, who have a trip to St James’ Park to face Newcastle just three days away at the time of writing. With the reveal made by Bamford, could the trip to the northeast be missed? 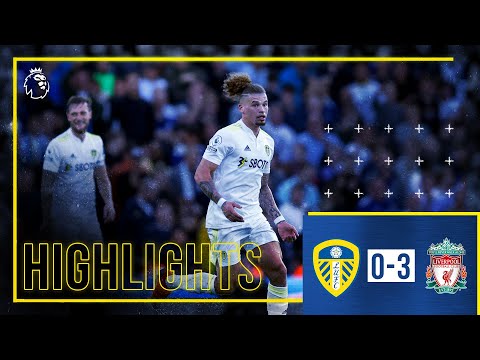 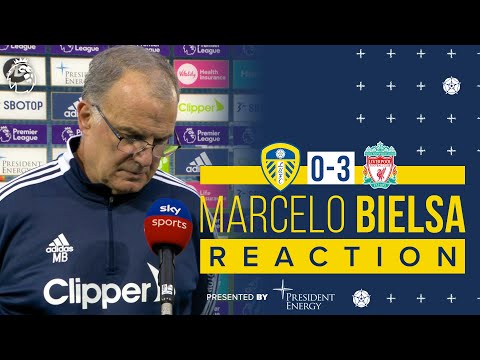