Premier League giants Chelsea confirmed tonight that investigative procedures were launched, after John McGinn was targeted for sectarian abuse during the club’s meeting with Aston Villa this weekend.

Tuchel’s men were, of course, back in Premier League action 48 hours ago.

In their first outing at the back of the international break, the Blues welcomed Aston Villa at Stamford Bridge, aiming to rebound from a stalemate with Liverpool last time out.

And when all was said and done in West London, getting back on track is precisely what Chelsea accomplished.

Despite Villa holding his own for much of the clash, the European champions ultimately proved too strong, en route to an eventual final score of 3-0.

The arrival of summer, Romelu Lukaku, proved to be the star of the show, scoring a double on both sides of the fine finish of Mateo Kovacic, to guide Chelsea to a joint place at the top of the English top flight table:

However, as described above, a good night’s work for Chelsea on Saturday was marred by an example of totally disgraceful behavior in the stands at Stamford Bridge.

This occurred when Villa midfielder John McGinn was the target of a series of sectarian-themed abuses by a member of the home crowd.

It is understood that the individual in question was clearly heard in a clip that has since circulated on social media in the days following the confrontation.

And Chelsea, in turn, has come into action tonight.

As confirmed in a post on the club’s social media platforms, the Pensioners have opened an investigation into the incident, with the intention of taking the ‘most energetic action possible’ against the ‘fan’ involved:

The Club is working to identify the person involved and will take the strongest possible action against them. Any fan who was present in that area of ​​the field and has information that may help in the investigation of the Club should contact the Club through our discrimination complaint line 0207 3863355.

Aston Villa, meanwhile, has sent a message of thanks to their Stamford Bridge counterparts for their ‘swift and decisive’ efforts:

Aston Villa thanks our friends at Chelsea FC for their swift and decisive action, both in condemning the bigotry directed at John McGinn at Stamford Bridge and in launching an investigation to identify the culprit. https://t.co/LElpCeQHRe 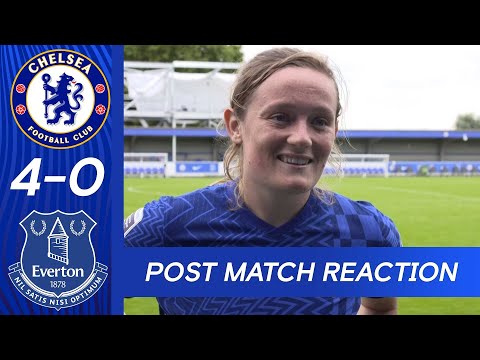 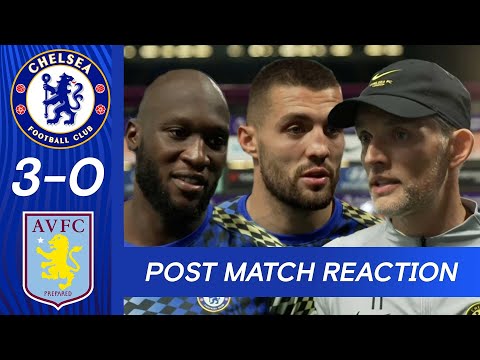