In the early start of the Premier League on Saturday, Crystal Palace and Tottenham will meet at Selhurst Park.

Spurs are heading into the game as the only team to have won all three Premier League games so far this season, placing them at the top of the table.

Crystal Palace, on the other hand, has only earned one point with new boss Patrick Viera.

Before the game, the Spurs have had something of a nightmare when it comes to injuries / personnel issues.

First, after traveling to Argentina, it was revealed that Giovani Lo Celso and Cristian Romero will spend 10 days in Croatia, and they will miss the Spurs clash with Crystal Palace this weekend:

#thfc Lo Celso and Romero flew from Buenos Aires to Croatia last night, where they will meet Sánchez and be joined by a Spurs conditioning coach for a 10-day training camp. https://t.co/Tnreeehrsg

This would be followed by Ryan Sessegnon, Son of Heung-min, Steven Bergwijn and Oliver skipp all picking up some kind of injury problem during the break.

So Spurs fans were certainly eager for Nuno Espirito Santo to provide updates on those players during his pregame press conference on Friday.

And the Portuguese would talk about Son and the South American stars, but did not mention Skipp, Bergwijn or Sessegnon during his press.

In Heung-min Son, Nuno didn’t seem overly positive, stating that Son is unwell and that he wasn’t sure if it was a long-term problem:

“Like some of our players, he came with problems. Sonny is not so good. Let’s wait for the club to make the announcement. [Is it long-term?] I do not know. Let’s wait and see. The doctors will do the analysis. “

Nuno on Son’s injury: “Like some of our players, he came in with problems. Sonny is not so good. Let’s wait for the club to make the announcement. [Is it long-term?] I do not know. Let’s wait and see. The doctors will do the analysis. ” https://t.co/LXHjhB8X4w

Nuno also confirmed that the South American players who went into international service will miss the Spurs Europe Conference tie this week and will arrive the day before the clash against Chelsea:

Nuno on Romero, Lo Celso and Sánchez and when they will return from Croatia: “They will arrive the day before the game against Chelsea so they will not be available for the Conference League game.” https://t.co/LXHjhB8X4w 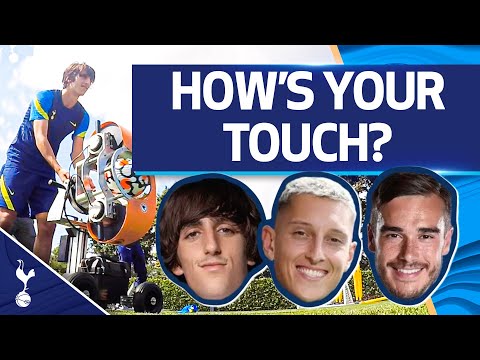 HIGH SPEED BALL CANNON | WHAT IS YOUR TOUCH LIKE? | Bryan vs. Gollini vs. Winks 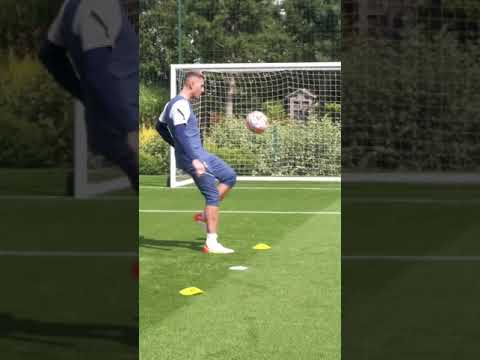 The new episode of How’s Your Touch is coming soon!