One of the main talking points in recent days was Brazil’s decision to punish those clubs that did not release their players for international matches this month.

The Premier League announced that competing clubs had decided not to release players for international matches to be held in red list countries:

On the back of the Premier League clubs refusing to release the stars in question, he was reported by BBC Sport that FIFA is able to ban players who have not been released into an international window for a period of five days after the window ends.

And, on Wednesday afternoon, the Brazilian Federation did exactly that, with all the previous players except Richarlison, forbidden between 10th and 14th of September.

This was going to be a huge blow for players like Liverpool, Man City, Chelsea and Man United as the latter two clubs look to see players lost both this weekend and for their Champions League matchups on the 14th.th.

However, the breaking news on Friday now suggests that PL clubs will have the previous players available for the weekend’s games.

PREMIER LEAGUE clubs have agreed to CHALLENGE FIFA and play their ‘banned’ South and Central American stars this weekend.

Prem clubs prepare to challenge FIFA and play with their “banned” stars this weekend: https://t.co/y5hLjLMq8V

It is added that it is understood that the 20 PL clubs have agreed that none of them will file any complaints about other PL teams that field “ineligible” players or seek action from the league. 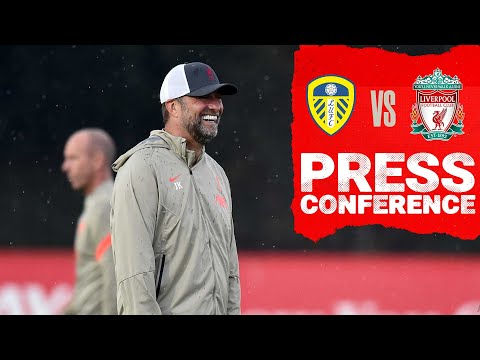 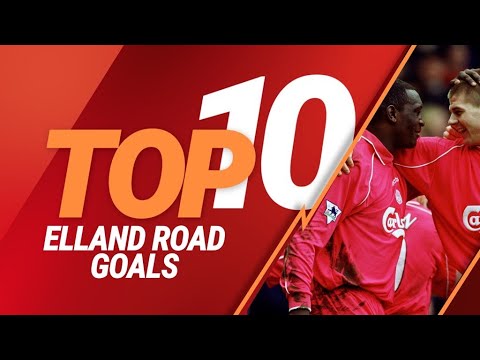 Watch how we count the best Reds goals on Elland Road,…