Of course, Gareth Southgate’s men are set to be back in action shortly.

The Three Lions face a difficult test against Poland, in the final qualifying match for the World Cup of the international break.

England are undoubtedly heading into the clash brimming with confidence, having thoroughly impressed on their way to successive 4-0 defeats to Hungary and Andorra over the course of the last week.

Southgate and company, in turn, sit quite atop the Group I table, with a perfect record of five wins out of five.

However, five points behind the Three Lions in second place, come the country’s opponents tonight.

After a shaky start to their own qualifying campaign, Poland have also impressed this month, scoring six points out of six available, scoring 11 goals and conceding just two.

As such, with star man Robert Lewandowski continuing to shoot full blast, his toughest test of the breakout likely awaits England in Warsaw tonight.

In turn, as described above, a couple of those unavailable for Gareth Southgate’s selection on Wednesday have taken to social media to wish their international teammates good luck.

After the visitors’ starting eleven was revealed on Twitter, both Marcus Rashford (injured) and Tyrone Mings (suspended) posted responses, shown below:

Jordan Pickford reveals where he has improved to rank No. 1 in England 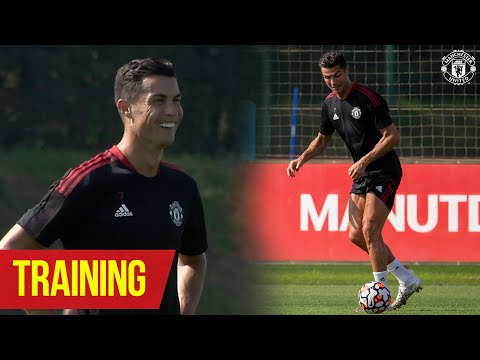 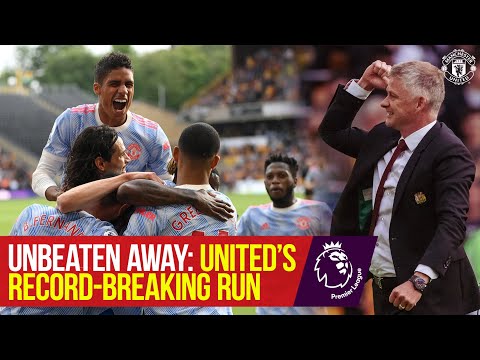