Crystal Palace had a fairly active summer transfer window that saw them trying to rejuvenate an aging team.

And, for the most part, the Eagles did a solid job at this, bringing in a number of young talents under the age of 25.

One of them was Marc Guehi, who Palace is believed to have paid Chelsea 18 million pounds by.

Having previously impressed on loan with Swansea in the Championship, Guehi has now fitted himself squarely into the image of the Palace first team.

The center-back has played every minute of football for Viera’s team so far this season.

And now, in a recent interview, the 21-year-old has opened up about his decision to leave Chelsea, stating that it was not easy, but that the right decision was to join Palace because he wanted to play regular Premier League football:

“It was not an easy decision for me to leave Chelsea. I was in the club for so long, since I was seven years old. I am very grateful to everyone who has helped me go this far and it is because of them that I am here.

“I felt it was the right decision for me to move to the Palace. I wanted to play regular football at a high level in the Premier League and put myself to the test to see how far I can go. I think I will really get better.

“So, looking at it that way, I think it was the right decision. My mindset is to get the most out of myself. “

The Chelsea academy product also spoke about what he has learned from former Chelsea captain John Terry:

“I learned a lot from the way he conducted himself, the way he played and the professionalism.

“He is seen as such a high standard for his professionalism and commitment to the game.” 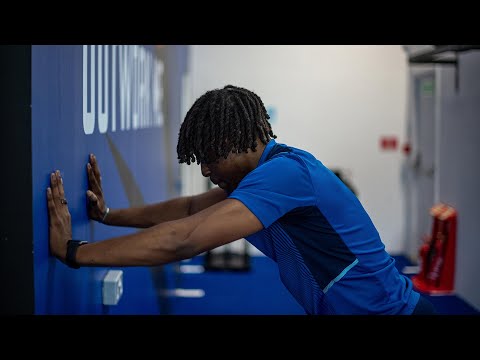 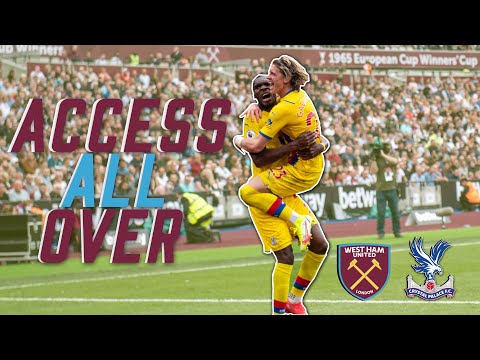