Before the international break in September, the Premier League unanimously decided to prevent players who will play international matches in “red list” countries from joining their national teams.

The reason for this is the disruption that the Premier League campaign would cause, and those who return will have to isolate themselves in a hotel room for 10 days as per UK government regulations. This would exclude them from various games, but it would also drastically reduce their fitness, as the hotel would not allow for significant training regimens.

Yesterday, three Premier League players were involved in an altercation during the Argentina vs Brazil game, with officials deporting them for violating Brazilian quarantine rules, as can be seen below.

Right after kick-off, the Brazilian health authorities entered the field of play and stopped the match between Brazil and Argentina 🚨

Reports before the game suggested that local authorities had ordered the deportation of the UK-based Argentine players due to not being quarantined 😮 pic.twitter.com/aSuXZyzVPA

Tottenham prepares to fine players for leaving without permission

Despite the decision to keep players from the red list countries at the club, three Spurs players joined their sides. Giovanni Lo Celso and Cristian Romero traveled to the Argentina camp, while Davinson Sánchez also joined Colombia for their international matches.

According to Matt Law of the Telegraph, the Spurs did not give any of the three players permission to leave, and all three will receive fines upon their return.

Tottenham Hotspur did NOT give Romero and Lo Celso permission to accept their calls from Argentina and the pair, plus Davinson Sánchez, can expect club fines upon their return. #thfc https://t.co/rui4lhJj4n

To make matters worse for the club, all three have been ruled out for Tottenham’s game against Crystal Palace, and are certainly a doubt for the game against Chelsea on 19 September.

How much will the Spurs miss them? 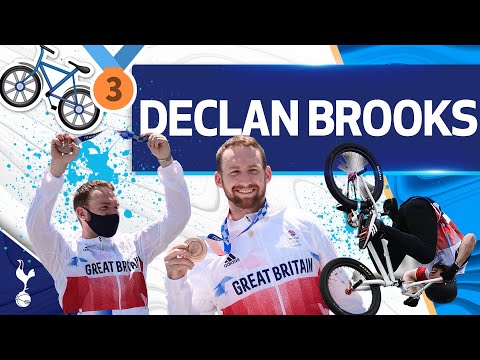 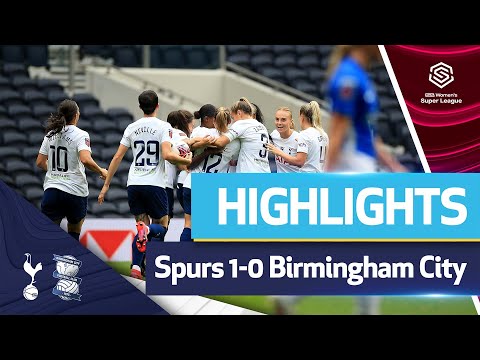