Leicester City star midfielder Youri Tieleman was absent in Belgium’s 5-2 win in Estonia to open their World Cup qualifying campaign last night, nor was he on the bench, raising concerns for the state. physicality and the availability of the central figure of the Foxes.

But a Today’s new update has eased concerns. both on the Belgian pitch and at the King Power Stadium, as Tielemans is not expected to lose a considerable amount of time, and is expected to return to Matchday XI of Roberto Martínez against the Czech Republic on Sunday at the Koning Boudewijn Stadion in Brussels.

“The Leicester City playmaker was absent by surprise when the lineup was named Thursday night, and it has since emerged that he was kicked in the ankle in a training session the day before the game.

Reports from Belgium indicate that the injury is not that serious, and only coach Roberto Martínez was being cautious ahead of Sunday’s World Cup qualifying match against a more difficult opponent in the Czech Republic, in which he is expected to Tielemans can participate. ” [quotes from The Mercury]

Vital for both the club and the country

Despite Belgium crushing five on their absent day in Tallinn, the Red Devils still didn’t seem so balanced in the center of the park. Despite a goal from Club Brugge’s Hans Vanaken and an international debut from Arsenal’s Sambi Lokonga, Belgium looked susceptible to being hit at halftime in areas that Tielemans would normally help cover alongside veteran midfielder Axel Witsel.

That same influence he maintains for his country undoubtedly extends to Leicester City under manager Brendan Rodgers, Tielemans being, without a doubt, one of the best midfielders in the Premier League during his time in the East Midlands, forming a brilliant association with Wilfried Ndidi.

His long-awaited return to matchday 11 against the Czech Republic will see him face Tomáš Souček of West Ham once again. Many faithful Foxes will continue to monitor their fitness during the international break as Rodgers’ men prepare to host champion Manchester City once Premier League play resumes on September 11. 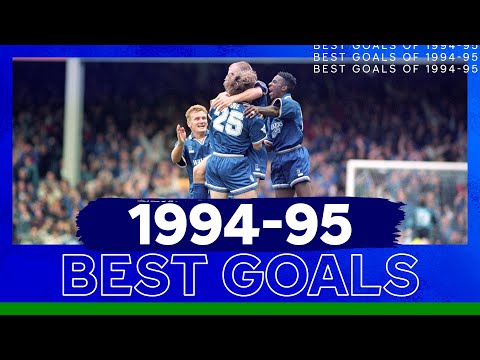 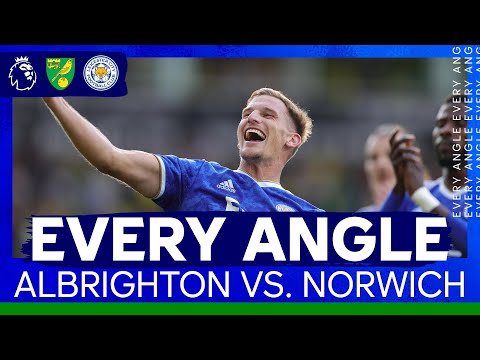