Arsenal saw a right-back in the form of Hector Bellerin depart, and Bologna’s right-back Takehiro Tomiyasu joined the club on the closing day.

The addition meant that Arsenal found themselves once again with four players capable of playing as a right-back, with Tomiyasu joining Cedric Soares, Callum Chambers and Aisley Maitland-Niles as options for Mikel Arteta to recur as a right-back.

It was rumored that Cedric may have been the man who came out losing, and the Portuguese defender was reported to have attracting interest of the Turkish team Fenerbahce, whose transfer window remains open for the next week.

However, as reported by Football.London, Cedric has vowed to stay and fight for his place in North London despite stiff competition.

Cedric will stay at Arsenal to fight for a place in the team despite the signing of Takehiro Tomiyasu, according to https://t.co/BiYpyfVdTr.

Fenerbahce is rumored to be interested in the 30-year-old. #AFC https://t.co/AZIuTuYhSS

This decision may prove increasingly detrimental to Cedric if Maitland-Niles is to be reinstated on the side. The versatile Englishman has been promised that he will be part of the first team following a public request for playing time on Instagram.

However, Maitland-Niles and Mikel Arteta are reported to have held talks to “clear the air” on the day of the deadline.

According to Sami Mokbel:

“The player and Arteta had constructive talks this afternoon during which Maitland-Niles was told that he will be on the club’s plans this season.”

With Maitland-Niles as an option on both right-back and central midfield, it remains to be seen where he leaves Cedric Soares.

Video: Does the training video confirm Arsenal fans’ hopes for the future of Maitland-Niles?

Arsenal remain clear as the goalkeeper heads on loan to Belgium 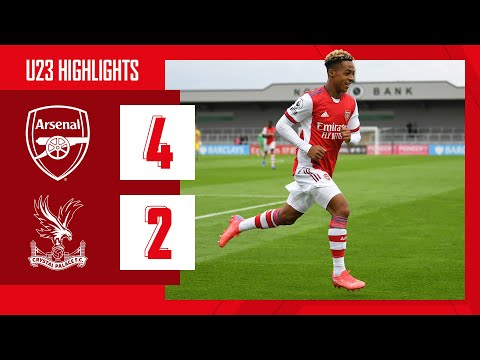