In a dramatic twist, Sporting Lisbon could cash in on their handsome prospect Nuno Mendes on the day of the deadline. The young left-back, still only 19 years old, has already played 47 times for Sporting’s senior team, and was part of the Portuguese team that reached the round of 16 at Euro 2020.

Sporting is open to sell Nuno Mendes in the next few hours. His agent Miguel Pinho has been in contact with Paris Saint-Germain and Manchester City in the last few minutes. #PSG #MCFC

Both Man City and PSG are said to have been contacted today by the Sporting star’s agent.

Man City may need a left back, with Benjamin Mendy currently suspended pending a police investigation.

PSG also in the race

As mentioned above, the other club believed to be being contacted by the highly rated teenager is Paris Saint Germain, who could be looking to complete their impressive summer window that included moves for Lionel Messi, Sergio Ramos and Achraf Hakimi.

With only Juan Bernat currently available to play on the left back, Mendes would certainly fill a need for the French team. Will they be able to fight against Manchester City for his signature?

The Wolves announce the loan of the Barcelona winger 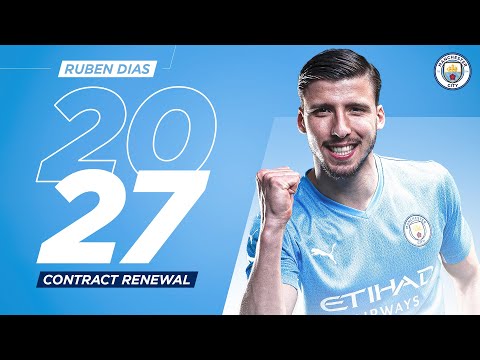 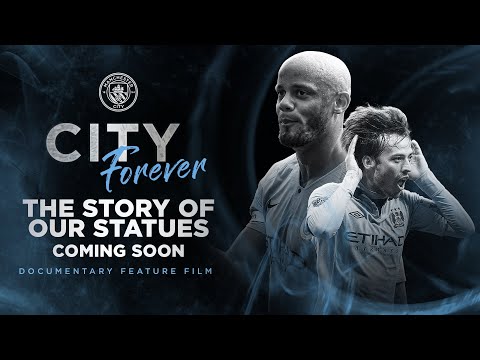 City Forever: The story of our statues | Trailer

See the first look at the full documentary, going into detail about the …