In this article we bring you all the transfer news from Everton today. Make sure to come back to the site for more transfer updates before the window closes on Tuesday night.

Despite having Dominic Calvert-Lewin on their books, Everton appear to be looking for a move for another forward before the window closes Tuesday night.

That player is said to be Salomon Rondon, who previously worked with Rafa Benitez when the pair were in Newcastle together.

Rondón would score 12 and assist seven in 33 starts for the Magpies before departing for China, where he once again joined Benitez.

And now, it seems that the Spaniard really wants to meet the striker again for 3rd As long as Sky Sports’ Alan Myers has claimed that Everton are in talks to sign Rondon.

No potential transfer fees are mentioned in the report. But given that Rondon is now 31 years old and in the final year of his current contract, it’s hard to see the deal being that expensive for the Toffees.

On the other hand, Everton seems to be having problems with the Luis Diaz deal.

A move for the FC Porto star was the first promoted Earlier this week, James Rodriguez will reportedly be part of a trade deal for him.

However the Liverpool Echo quoting the Daily Express Report that Rodriguez’s involvement in the deal is complicating matters.

A deal was said to be on the right track Friday, but Rodriguez is making it more complex. 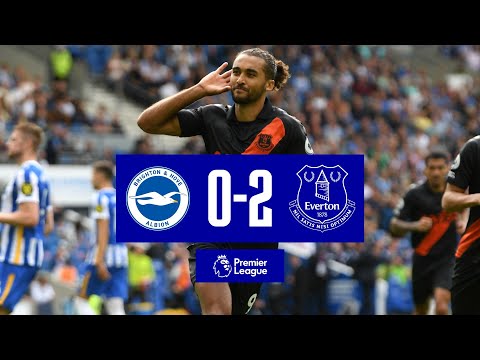 GRAY STRIKE AND CALVERT-LEWIN GAIN AWAY! | BRIGHTON 0-2 EVERTON: HIGHLIGHTS OF THE PREMIER LEAGUE 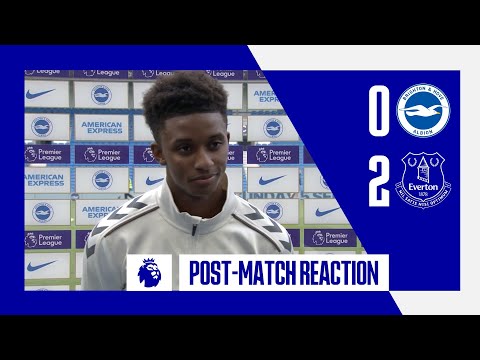