If you had told Norwich and their fans that they would be on the same level as Arsenal this season, they probably would have bit your hand at the prospect. However, in three games, it is only the Gunners who sit between the Canaries and the foot of the Premier League table, by virtue of goal difference.

the #PL the table begins to take shape … 👀 pic.twitter.com/fTaCPBp36H

There have been problems across the field for Norwich, but with Pukki still confident to shoot on goals, keeping them out at the other end will be of great concern as the club have conceded 8 goals in three games (albeit including 5 to Manchester City).

As such, the club is seeking defensive reinforcements before the transfer deadline on August 31.

The man they have chosen seems to be Ozan Kabak, the Schalke man who spent the second half of last season on loan at Liverpool.

Norwich has made an official offer to Schalke for Özan Kabak. Talks are moving forward to reach an agreement after the Turin proposal was rejected three days ago. 🟡 #Norwich #NCFC

Kabak will leave Schalke in the next few hours. Work in progress.

Schalke has since been relegated, and Kabak’s future has been the source of intense speculation since the window began, but transfer expert Fabrizio Romano is now reporting that the Canaries have made an official offer for the Turkish defender.

Kabak will bring Premier League experience to Daniel Farke’s bottom line, and at just 21 years old, he has plenty of resale value in case Norwich wants to cash in at some point in the future. While Norwich will represent a big step down from Anfield and Liverpool, it may provide Kabak with a place to rebuild his fledgling career.

Would it be a good move for all parties? 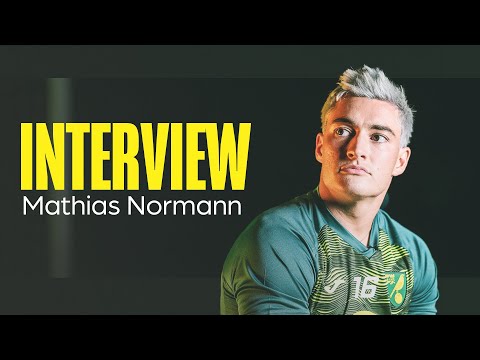 “I LIKE TO DICTATE THE GAME!” | Mathias Normann signs 📝 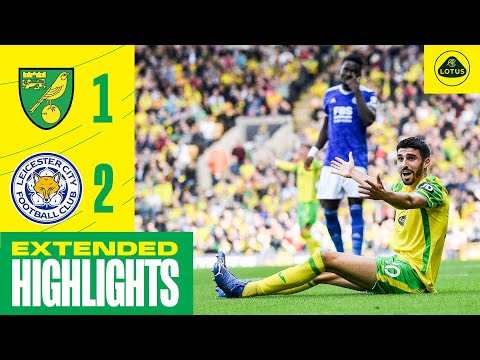