Ruben Dias has signed a new contract with Manchester City, just 12 months after joining the club. The Portuguese defender was incredibly impressive during the 2020-21 campaign, making a seemingly unbeatable pairing with English defender John Stones and collecting the player of the season award in the process.

Since then it has:

He is now the UEFA Defender of the Year.

His fantastic performances have therefore seen him rewarded with a new long-term contract, which will keep him at the club until 2027, when he will only be 30 years old.

We are delighted to announce that @rubendias has signed a new six-year contract! ✍️

After arriving from Benfica last September, Dias’s new contract will keep him at the Club until the summer of 2027.

It has been a seemingly uneventful summer for Manchester City on the transfer front, with only Jack Grealish arriving to date. Of course, there has been a lot of talk about their failed pursuit of Tottenham striker Harry Kane, but they have quietly ensured that their defense is prepared for the foreseeable future.

The new contract for Dias follows rapidly in the wake of new deals for goalkeeper Ederson and fellow central John Stones, through 2025 and 2026 respectively.

These deals mean that, realistically, Manchester City will not have to address their first-choice goalkeeper or defensive association position until 2025 at the earliest, provided they can maintain their high level of performance. 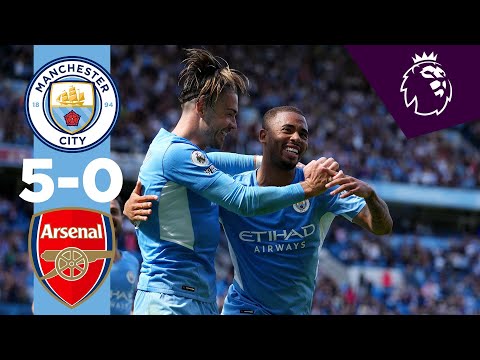 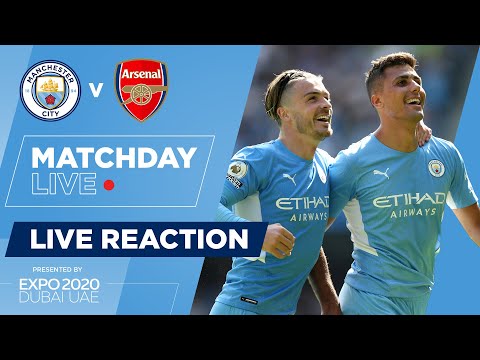