West Ham is closing in on a move by CSKA Moscow midfielder Nikola Vlasic, according to a report from The Guardian.

Who is Nikola Vlasic?

Premier League fans are probably familiar with Vlasic from his stint at Everton several years ago.

After a rather unsuccessful period with Everton, he was sent to CSKA Moscow on loan and then permanently in July 2019.

Since then, the 23-year-old has appeared 108 times with the Russian team, scoring 33 and assisting 21 in that time.

Vlasic’s favorite position is the central attacking midfield, which operates as the number 10. However, he is quite versatile and can also play on both the left and right wing.

This would likely make Vlasic a decent option for West Ham, who need to strengthen their squad before their Europa League campaign begins.

So far, only Kurt Zouma and Alphonso Areola have been brought in to add some much-needed depth to the Hammers team, but a deal for Vlasic now appears to be close.

According to The Guardian:

West Ham are close to strengthening their attack by signing Nikola Vlasic from CSKA Moscow for € 30 million (£ 25.7 million).

It is added that David Moyes has driven the pursuit of the midfielder.

And, with Vlasic now close at hand, a deal for Jesse Lingard seems unlikely now. The Guardian writes that West Ham was put off by Lingard’s £ 25m asking price as he only has one year left on his contract and Vlasic, who is five years younger, is seen as better value for money. 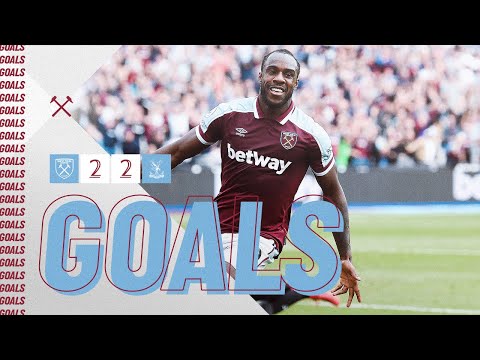 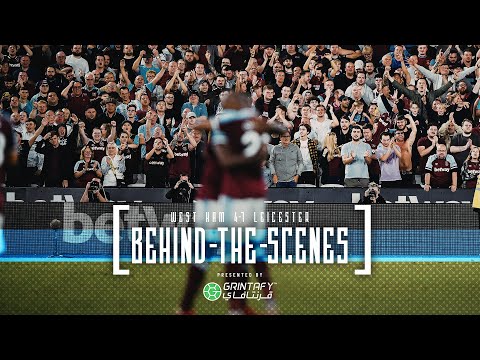