In the final days of the summer window, it looked like Tottenham was ready to splurge once again on a promising midfielder, this time in the form of Ilaix Moriba. The Barcelona youngster has only 12 months left on his current contract and is reportedly refusing to extend his contract, causing clubs across Europe to go on red alert.

According to Spanish media, Moriba’s agent was in London on Saturday for crucial talks with Spurs, and a fee had already been agreed with Barcelona for his services.

Here are my talking points from Tottenham, including Moriba, Sissoko, Sarr, Traore, Kane, Gil, Sessegnon, how connected Fabio Paratici is to his phone, and what the final days of the transfer window hold for Spurs. https://t.co/J02xBmd0L5

In the English press too, the interest seemed credible, the trusty Alasdair Gold revealing that:

Tottenham [were] feeling it’s too good of an opportunity to turn down as they seek to try and secure one of the best young players in the sport. “

However, he cautioned the statement with:

“Moriba’s decision is still at a delicate stage, with many big clubs across Europe, including Chelsea, looking for what would be a cheap purchase of less than £ 20 million for one of the best young players in Europe.”

Dying apparently near the Leipzig switch

However, it appears that Spurs have taken a hit in their pursuit of the 18-year-old, as Fabrizio Romano reports that personal terms have been agreed with RB Leipzig of the Bundesliga.

Ilaix Moriba and his agents have had an agreement with RB Leipzig for weeks. It is a five-year contract valid as of June 2022. Moriba’s agents still want this deal to go through. 🔴 #RBLeipzig

Barcelona awaits a proposal to sign Moriba immediately, according to @Sky_MaxB.

It only remains to reach an agreement between the two clubs for Mroiba to trade Spain for Germany, and frustrate the Spurs in the process.

Barcelona is open to sell Ilaix Moriba, linked to Man United in summer 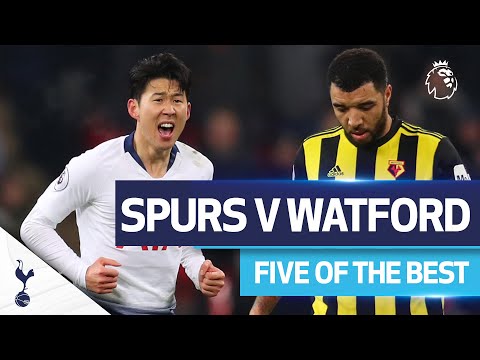 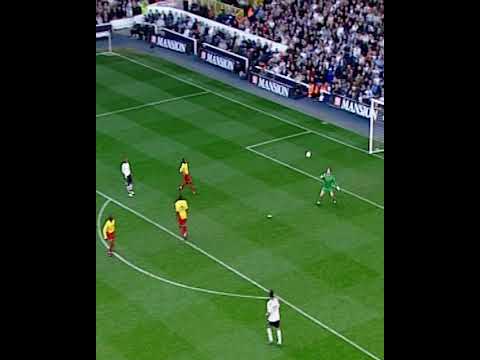