Leeds United faithful took to social media in their numbers this afternoon, asking for new faces at the club before the transfer window closes this week.

Marcelo Bielsa’s men were back in action recently.

The Peacocks made the trip to Turf Moor, for a Premier League meeting with Burnley in distress.

After enduring a rocky start to the new campaign, Leeds was undoubtedly confident of getting things back on track firmly on Sunday, against a Burnley side without a single point to show for their efforts so far in 2020/21.

Yet when all was said and done in Lancashire, Bielsa and company, disappointingly, were forced to settle for a share of the loot.

A hard-fought 90 minutes, during which both sides could and probably should have added more to the scoreboard, ultimately ended in a 1-1 draw.

Burnley opened the scoring through lead man Chris Wood at the hour mark, only for Leeds to secure a point later, courtesy of the close-range finish from Patrick Bamford:

“Just when your team needs it, you deliver!” 📦

‘A long and hard season’

Leeds, to their credit, pushed hard for a massive winner during closing afternoon exchanges, but when it mattered most, they came up short.

And, as noted above, the Whites are clearly of the opinion that the latest shortcomings of their team are due to the scarcity of options available to Marcelo Bielsa.

Taking social media in its numbers before and after the final whistle at Turf Moor, the Leeds faithful made their demands very clear, before the transfer window slammed shut in just two days:

Sign some players over 18 years old, please 😭 we have as much threat of attack as a butter knife

Today it proved that we really need signings, we are not good enough and the depth of our squad is terrible

Shocking result, we are in serious trouble with Cheaprizzani not investing these next few days

That was a disaster and we are lucky to have a point.

I can’t believe we risk spending a season without strengthening this team.

Feel it is going to be a long battle. I hope we have enough 😬

We were lucky. Today he showed us that we lack strength and depth. He needed a playmaker in midfield last season and we still need him now.

This result shows how thin our equipment is. With the players out today, our bench looked poor. Needs some creative players in the next 2 days or it will be a long and tough season. #AGAINST #lufc

But we don’t need signings, pathetic acting but we’ll take it 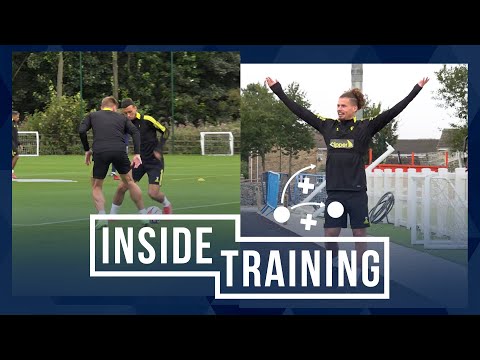 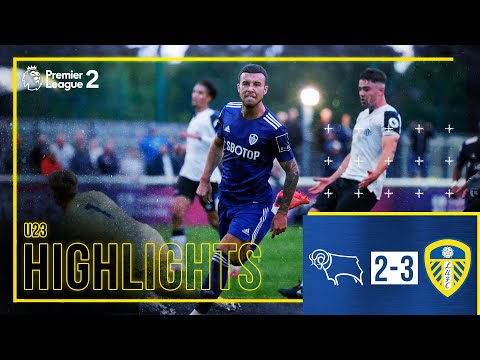