Chelsea have been a transformed team since Thomas Tuchel took over in January. Sitting ninth in the Premier League when he replaced club legend Frank Lampard, the German led Chelsea to fourth place last season and defeated Manchester City 1-0 in the Champions League final to lift the third World Cup. Chelsea Europe in a decade.

They have also started this season brilliantly, demolishing Crystal Palace and Arsenal before holding on to a draw with Liverpool at Anfield despite being reduced to ten men by the break.

However, one player who has not been a particularly great cog in the machine Chelsea have become is young winger Callum Hudson-Odoi. The 20-year-old has not appeared in any of the season’s first three Premier League games and did not participate in his Champions League career beyond the quarter-final stage of last season.

Chelsea in talks with Dortmund on loan of Hudson-Odoi

With that in mind, Chelsea are reportedly now in talks with German Borussia Dortmund about a loan from Hudson-Odoi. Dortmund is still looking for additional firepower after selling Jadon Sancho to Manchester United, despite having brought in a replacement in the form of Donyell Malen.

Borussia Dortmund are in talks with Callum Hudson-Odoi to bring the Chelsea player on loan pic.twitter.com/5ShqbIN418

Hudson-Odoi would join the youth core of the German team, which also features Giovanni Reyna and, of course, Erling Haaland. Meanwhile, the club is also known for developing young talents, with players like Ousmane Dembele and Jadon Sancho impressing in black and yellow before big money moves.

So for all parties, a loan from Hudson Odoi could be perfect. 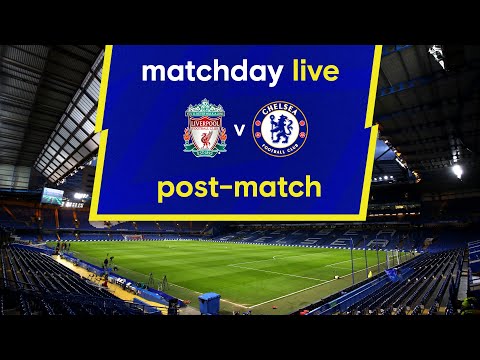