Burnley has announced the signing of exciting winger Maxwel Cornet, in a £ 15 million deal from French Lyon.

The Lancashire side are currently 18th in the Premier League, having lost their first two games, and host Leeds United this afternoon as they try to get their season underway.

Cornet thus becomes the fourth new signing for Sean Dyche’s team, and the English manager hopes to be able to start running in the wide areas. For his part, Cornet is more likely to provide assists than goals, as he scored only twice last season for Olympique Lyonnais, who finished in fourth place.

Will there be more additions?

Dyche remained coy about whether Cornet would be the only addition to his team before the transfer deadline when he spoke to the media on Friday, saying that:

“I think the reality is that I have traveled this path so many times in the last eight and a half years, and I thought that things were done and then they were not done.

There are so many variables in these offers

I’ll sit here and wait to see what the next few days bring us. “

It remains to be seen if Dyche can continue to work miracles with his Burnley team and keep them afloat on a limited budget for another season, but there is no other man better up to the challenge, which he is sure to enjoy. 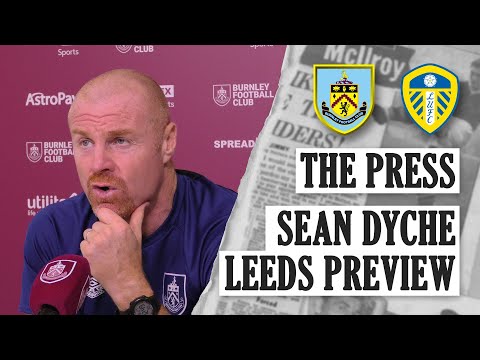 HOME TEST DYCHE ON LEEDS | THE PRESS | Burnley vs Leeds 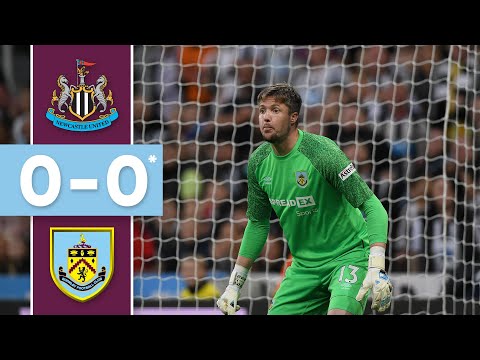