The Magpies headed into the clash still looking for their first win of the campaign.

They would start the season with a 2-1 lead to lose 4-2 to West Ham, then were beaten 2-0 by Aston Villa before losing to Burnley on penalties in the League Cup earlier this week.

Then against Southampton, Newcastle would be so close to earning three huge points on Saturday.

Steve Bruce’s team would take the lead in the tie twice, first through Callum Wilson after 55 minutes and then in second-half injury time through Allan Saint-Maximin.

However, Southampton would find an answer on both occasions, with James Ward-Prowse’s 96.th-Minute penalty earning the Saints a point on the day.

In addition to ruining their lead twice, Newcastle also took a hit on the personnel front on Saturday.

Callum Wilson was Newcastle’s top scorer last season and has already scored two out of three in PL this season as well.

However, Wilson would be withdrawn after 69 minutes against Southampton and, speaking after the game, Steve Bruce has confirmed that Wilson’s withdrawal was due to a thigh injury:

“Yes, he has a thigh injury. It is a frustration, because unfortunately they are bothering him. But we’ll see how the week is and we’ll start from there ”.

Steve Bruce confirms that Callum Wilson’s retirement was enforced on Saturday. “Yes, he has a thigh injury. It is a frustration, because unfortunately they are bothering him. But we’ll see how the week is and we’ll start from there ”. 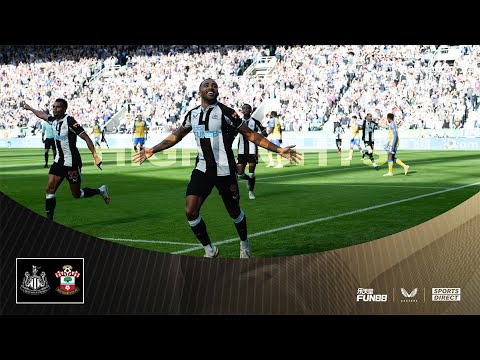 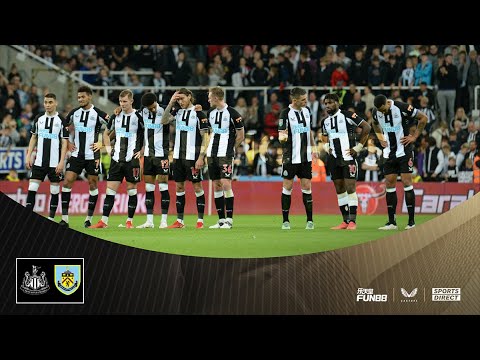