The weekend’s Premier League action is scheduled to begin shortly.

The first outing of the day will see Manchester City host Arsenal.

The Gunners are off to a nightmarish start to 2020/21 and it is unlikely to slow down this weekend.

The Gunners began their campaign with a 2-0 loss to newly promoted Brentford. They were then dominated and once again beaten 2-0 by Chelsea the last time.

The North Londoners don’t have a great recent record against the Citizens, losing 1-0, 4-1 and 1-0 in their previous three meetings.

Before the game, both sides would release their starting lineups one hour before kickoff.

And Arsenal’s starting eleven would certainly get people talking. Mikel Arteta seems to be lined up with a back-three that seems ready to see Sead Kolasinac as center back and Emile Smith Rowe or Martin Odegaard as Granit Xhaka’s teammate:

🏆 Back in @PremierLeague action!

🥁 Presenting his lineup for this afternoon’s game …

When the squad was announced, once the omission was noticed it was Nicolás Pepe.

The Ivorian played in the middle of the week against West Brom and did not appear to suffer any injuries, so his absence did seem strange.

However, Arsenal have since confirmed that Pepe is not in the squad of the day because he is not well:

Nicolas Pepe is not feeling well and will miss today’s game. pic.twitter.com/lYVVbiQ1Td

‘Discomfort’ was also the reason that Arsenal gave for Ben white, Pierre-Emerick Aubameyang and Alexandre Lacazette games were missing this season and then all three would be confirmed to have Covid-19. 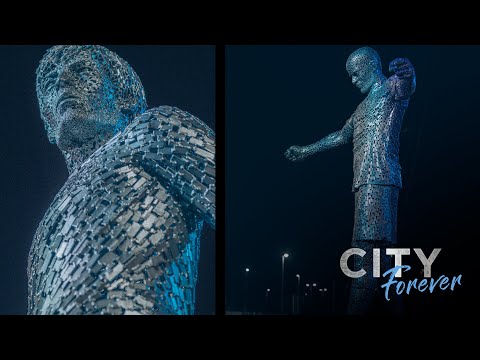 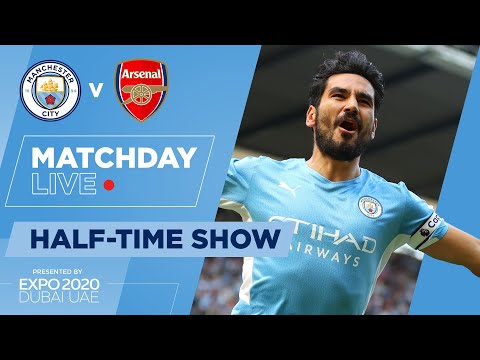