The Whites haven’t had the best start to the 2021/22 season, kicking off their campaign with a 5-1 win at the hands of Manchester United at Old Trafford.

Leeds would then host Everton last Saturday. However, Marcelo Bielsa’s team could not take the victory, but had to come back twice to achieve a 2-2 draw.

However, the Peacocks are likely to feel much more confident of getting a win against Burnley on Sunday.

The Clarets have lost their first two games of the season to Brighton and Liverpool.

They also battled the Yorkshire side last season, losing 1-0 and then 4-0 in the two Premier League meetings between them.

Latest news from the Leeds team

Ahead of Sunday’s game, Marcelo Bielsa would conduct his last press conference on Friday.

In doing so, the Argentine would be drawn to Diego Llorente. The Spaniard would miss Leeds’ first two league games of the season, but had 45 minutes under his belt in the League Cup earlier this week against Crewe.

And, when asked if Llorente is ready for 90 minutes at his press conference on Friday, Biela said:

Bielsa was also asked for an update on Robin Koch, who does not appear to be completely in shape ahead of Burnley:

“Evolving, but not completely healthy.”

Elsewhere, Bielsa had this to say about Patrick Bamford, who won his first England call-up earlier this week:

“I am happy. He has made a great effort to be called up and he finally succeeded. He deserves it. I hope it is the beginning of his international evolution.” 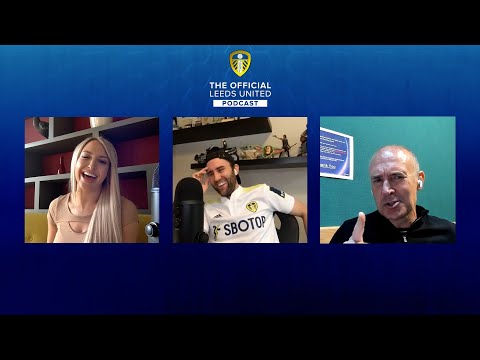 Could the Leeds 91/92 champions handle the killer ball? 🤣🤔 | The Official Leeds United Podcast 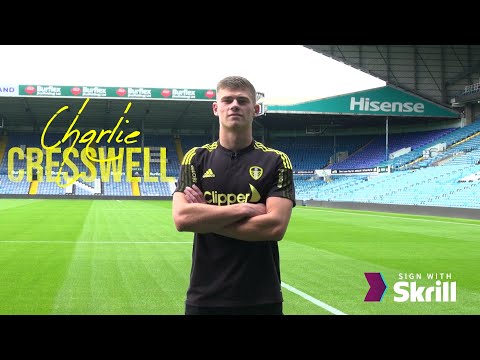 “I have to move on” | Charlie Cresswell signs a new four-deal deal with Leeds United!