Rodgers’ men will return to action on Saturday afternoon.

The Foxes will travel to Carrow Road for a Premier League match with newly promoted Norwich City, seeking a comeback result.

After opening the campaign in impressive fashion thanks to successive victories over Chelsea and Wolves, Leicester suffered their first defeat of the season last time out.

A thoroughly disappointing display finally culminated in the visitors being put to the sword by 4 goals to 1 at West Ham last Monday night.

However, everyone at Leicester will be sure to be back on the winning track in 48 hours.

Norwich have gotten off to a nightmare start in the top flight of English football, conceding 8 (EIGHT) and finding the net only once.

Bertrand to stand out?

And, as described above, prior to his side’s trip to Carrow Road, Brendan Rodgers provided a fitness update on his team today.

The takeout that will undoubtedly prove most notable when it comes to gaining the attention of the Foxes faithful, meanwhile, surrounded the latest on Jannik Vestergaard and Ryan Bertrand.

Defenders Vestergaard and Bertrand moved to King Power from Southampton this summer, adding some much-needed depth to Leicester’s bottom line.

However, neither of them have managed an appearance for the club thus far.

And, if the latest comments from boss Rodgers are anything to go by, then Vestergaard’s debut in his new club colors looks unlikely to come this weekend.

Bertrand, however, could still appear, after recovering from a Covid-19 attack:

Brendan Rodgers confirms that a knee injury has ruled Jannik Vestergaard from the trip to Norwich on Saturday. Ryan Bertrand is available after having COVID-19. It will be evaluated for the next 24 hours.

Norwich vs Leicester Odds: Result, Both Teams To Score, Correct Score and Goalscorer 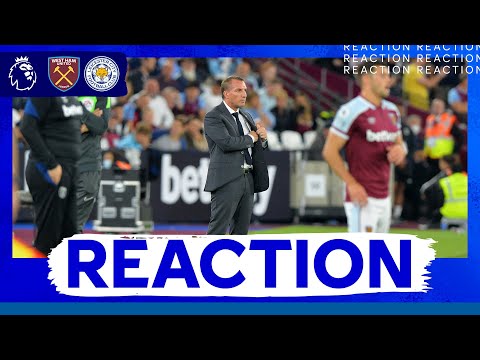 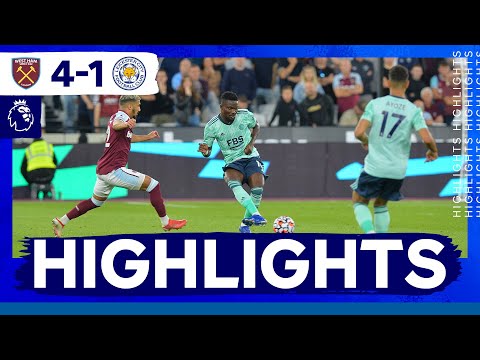