Southampton has beaten Manchester United with the signing of teenager Thierry Small. The seventeen-year-old, who operates predominantly as a left-back, can also play as a center-back and as a full-back if necessary, and is highly regarded throughout Europe.

Arsenal and Manchester United They were thought to be interested in signing Small, but it was Southampton that the young man ultimately opted for, no doubt recalling his famous ability to cultivate young talents, including Theo Walcott and Alex Oxlade-Chamberlain.

Southampton have closed a deal for Everton’s Thierry Small! pic.twitter.com/CVFSLG656s

According to the saints official website, the defender has signed a three-year contract with the club, saying:

“It is an incredible feeling. A great time for me and my family, especially to join such a family oriented club. It is an honor to be here and I can’t wait to start.

“It is a great honor to play here and play with Ralph and I am grateful to be here.

This will be the second time in this transfer window that Southampton have raided other Premier League academies in search of full-back options, with Tino Livramento joining the club from the Chelsea academy in early summer.

Livramento has already started to cause quite a stir on the south coast as well, voted best player of the match in his last match, a 1-1 draw with Manchester United.

With such a promising pair of wingers, Ralph Hassenhutl could well establish himself over the next five years in those positions, allowing them to focus on other Saints team matters. 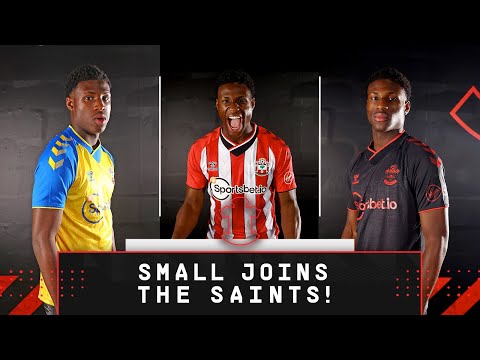 See our interview with new signing Thierry Small, after the much sought after winger … 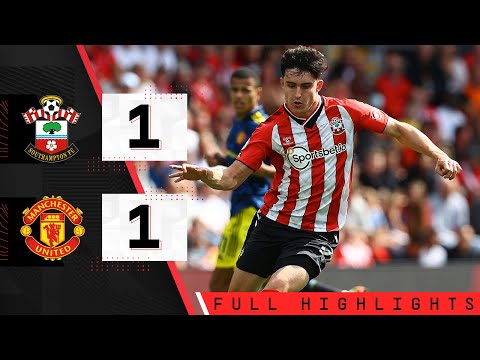