Manchester City, with the help of a great deal of financial muscle, have dominated the English football landscape for the past decade. Six English League Cups, as well as five league titles and two FA Cups have ensured that they have comfortably had their best period in their history and have surpassed their city rivals Manchester United for the time being.

This dominance shows no signs of slowing down either, with Jack Grealish already added to a star-studded squad and the club pushing hard to sign Tottenham talisman Harry Kane.

While it remains to be seen if they will be able to sign the highly coveted center forward, they remain a force to be reckoned with regardless, and will certainly be there or next door for the title in May.

Kompany and Silva will be cast in bronze

Before the game against Arsenal, the Manchester club are ready to honor their recent successes by erecting statues of two players who made it possible.

Both center-back Vincent Kompany and David Silva will have their statues posted outside Etihad Stadium before the noon kickoff against the Gunners on Saturday.

Manchester City to unveil statues of David Silva and Vincent Kompany outside the Etihad Stadium ahead of the game against Arsenal on Saturday 🤩 pic.twitter.com/KQKEolQF0o

The pair made a combined 796 appearances for Manchester City, lifting the Premier League trophy four times and cementing their places in the history books with a series of memorable moments, none more than Kompany’s goal to win the title. in the 2018-19 season.

Vincent Kompany scores a special goal that ends up making the difference in the title race with Liverpool.

It remains to be seen if Sergio Agüero and Yaya Touré will join the pair for bronze outside the Etihad in the future.

The ‘Super’ League is on its way in England: why Messi’s departure from Barcelona is bad news for the European football scene 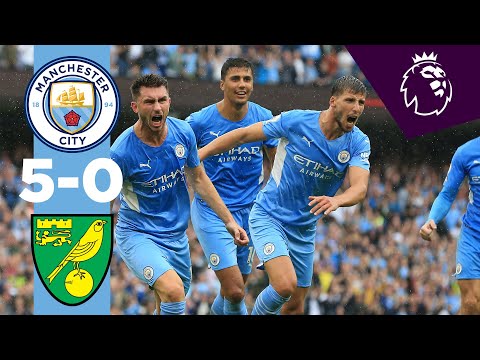 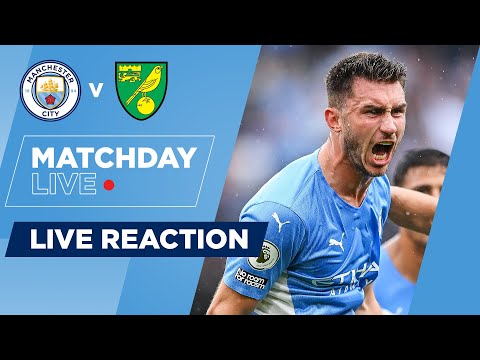 Join Matchday Live Studio as we reflect on a great victory, in …