Spectators of the meeting between West Ham United and Leicester City have taken to social media in numbers tonight to discuss the red card given to Ayoze Pérez.

Of course, the Hammers and Foxes are currently locked in Premier League action at London Stadium.

The clash marks a highly anticipated one as the two teams have been separated by just one point in the English top flight table last season, en route to their respective Europa League spots.

However, as things are in the capital, it is the hosts who have the advantage.

The score for the night opened within the half hour mark, when a West Ham break culminated in Said Benrahma’s setback being scored home by Pablo Fornals:

“They have worked it wonderfully!” 😍#WHUFC take the lead through Pablo Fornals against #LCFC! ⚒#WHULEI pic.twitter.com/G75895Pw7j

The Fornals strike, in turn, is the difference between the sides in the interval.

However, as described above, Leicester, in addition to being behind by a goal to nil, has also taken a hit on the personnel front tonight.

This comes with Ayoze Pérez who was sent to a bathroom early, at the end of the first half.

After losing control of the ball due to pressure inside his own field, the Foxes attacker, in his attempts to maintain possession, directed a nasty blow to the leg of striker Fornals.

A lengthy VAR review, in turn, ultimately culminated in referee Michael Oliver making the understandable decision that Pérez should be sent his way:

After addressing the courtside monitor, Michael Oliver shows a red card and #LCFC they have been reduced to 10 men.#WHULEI pic.twitter.com/EFClPqydll

However, the call has sparked widespread debate on social media.

While most seem to be of the opinion that Oliver had no choice but to cut Leicester down to 10 men, others have argued that Perez found it difficult as he simply tried to use his left leg to protect the ball:

He was unbalanced and there is nothing he can do about it.

Good use of VAR / monitor. It had to be red. #lcfc furious, arguing that it was accidental but Pérez’s excessive force put Fornals in danger. The big screen shows the incident again, to a collective “ooh” #whufc fans on impact. #WHULEI #whufc lead 1-0 h / t.

Clear red card for serious foul play, dangerous tackle. The intention does not matter at all. It’s still a red card, whether he meant it or not

The people who say this is a red are the type of fans who want a PEN for a handball at the halfway line.

It is not a red card.

He is punished for where he places his foot when trying to protect the ball.

No intention of hurting the player.

That is a leg-breaking challenge that the player has to make the right decision.

Pérez stumbles, but there is a clear movement to try to play the ball, which is totally wrong. Left foot on the ball and towards the approaching Fornals, is a challenge that endangers the opponent’s safety. Light red, intention plays no role in any decision. https://t.co/xfDT5UIvj5

Hard with Pérez that. Obviously trying to protect the ball.

It’s embarrassing that Kasper Schmeichel runs out of goal to protest to the referee about Perez’s red card, there’s a big TV behind you showing the replay.

Well, how about that red card? Unintentional in the challenge and he was stumbling, trying to stay in control, but in the modern age of VAR it was almost inevitable. No intention is required. #LCFC

Norwich vs Leicester Odds: Result, Both Teams To Score, Correct Score and Goalscorer 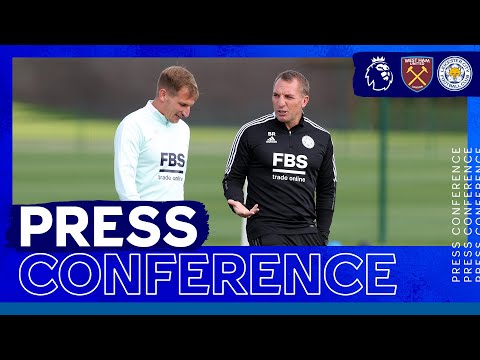 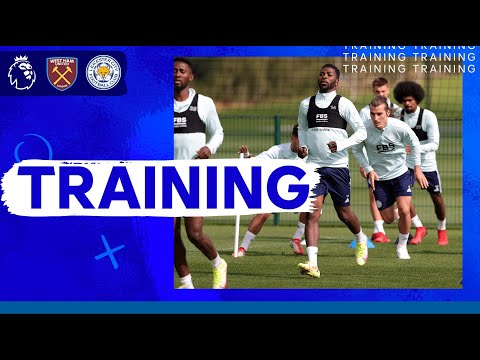