Putting aside the huge Harry Kane-shaped cloud that remains high above, it’s a good time to be a Tottenham fan. The Lilywhites have taken six points out of a possible six, and have strengthened their team considerably from last season’s disappointing campaign.

So far Daniel Levy and Fabio Paritici have approved moves for Sevilla winger Bryan Gil, Atalanta duo Pierluigi Gollini and Christian Romero, and are ready to continue spending with a bid on the works for Wolves winger Adama Traore.

Adama Traoré has been one of the top names on Tottenham’s list as a potential new winger for weeks, he confirmed. Direct talks are taking place with all parties involved: Spurs are now preparing the offer. ⚪️ #THFC

Three names on the list. Adama, priority now. Madueke thanked him but PSV want to keep him.

Pape Sarr one for the future

Tottenham’s business won’t stop there either, with a deal for Metz’s talent, Pape Sarr, about to be agreed. According to transfer expert Fabrizio Romano, the deal will be to worth more than 10 million euros for the Ligue 1 team.

In addition, the French team will keep the loaned player on their books for the upcoming 2021-22 season, before moving to North London next summer.

Agreement in the final stages by talented midfielder Pape Sarr for Tottenham from Metz. A verbal agreement has been reached between the two clubs, now discussing whether Sarr will remain on loan at Metz until June 2022. ⚪️🤝 #THFC

Ongoing talks in personal terms. Details yet to be ordered.

Tottenham’s midfielder loan-out has been a mixed bag in recent years: Oliver Skipp rejoined the Lilywhites from Norwich after a successful spell and has established himself in the first team.

On the other hand, the careers of Jack Clarke and Ryan Sessengnon have stalled after being loaned out in North London. Spurs fans will expect Sarr to step into the category above and to form a formidable midfield partnership with teammate Oliver Skipp.

One midfielder in, one out? Tottenham’s move by Pape Sarr, linked to Manchester United, is “ almost complete ” 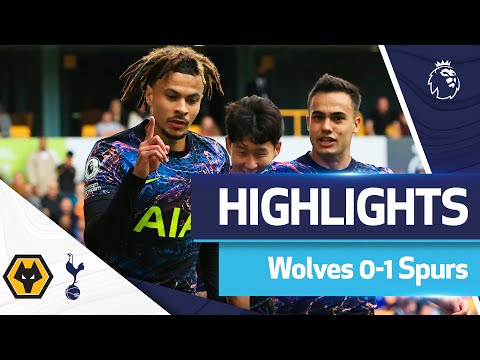 Dele’s penalty makes it two wins out of two in the Premier League! | Summary: Lobos 0-1 Spurs 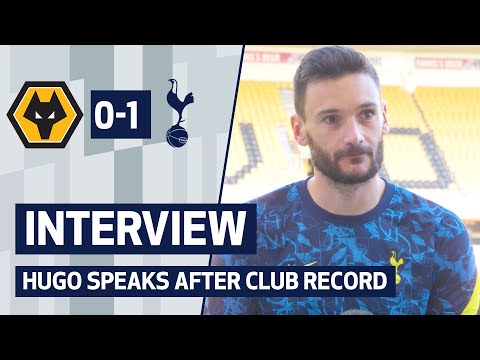 Hugo speaks after breaking club record in Molineux | After the game: Wolves 0-1 Spurs