Will Lukaku make his debut against Arsenal?

The match in question will see Arsenal host their capital rivals Chelsea.

The two teams would endure contrasting starts to their 2021/22 seasons.

Then the Blues opened their national campaign in style, putting Crystal Palace to the sword by three goals to nil.

Arsenal, on the other hand, fell to a disappointing 2-0 loss to newly promoted Brentford on Friday night.

Before Sunday’s game, Thomas Tuchel set It seemed likely that Romelu Lukaku would be on the field vs Arsenal:

“We have one more training session left, but the week was a heavy load. I was with the late starter group, so it’s been a busy week so far. Today was low intensity and tomorrow we will have an important session before the game. We hope he is on the field on Sunday and it seems likely. “

How Lukaku prepares for Chelsea’s debut

Lukaku would set the Blues back a club record £ 97.5 million and he’s certainly desperate to get to work on his return to the Premier League.

The Belgian has previously scored 113 goals for Manchester United, Everton and West Brom, but not a single goal for his first PL club, Chelsea.

Now, however, he has become one of the best forwards in Europe and has revealed how he has been preparing for his second debut for Chelsea.

And according to Lukaku, he has watched the last seven or eight Chelsea games to try to know what the team’s movements are and what Thomas Tuchel expects of them in each game:

“I am really interested in the movements that some players make. So for the last week, I’ve been watching the team’s last seven or eight games and I try to know what the moves are and what the coach is trying to expect from us in each game, so when he comes in, I can just move. “ 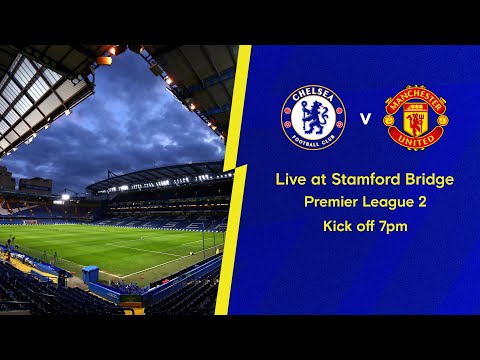 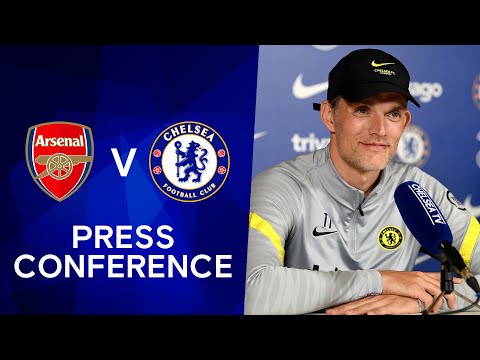