Liverpool haven’t been too active on the transfer front this summer, signing only one senior player at the time of writing.

However, where they have been busy has been tying their current stars to new deals.

Trent Alexander-Arnold, Fabinho and Alisson had agreed to new contracts with the club earlier this month.

Then it was announced last week that Virgil van Dijk had agreed news terms with the club until 2025:

BREAK: Virgil van Dijk has extended his contract with Liverpool until the summer of 2025 ✍️🔴

However, Liverpool doesn’t seem to stop there on the contract renewal front.

One of the next players on his list when it comes to signing current stars to a new contract appears to be Mohamed Salah.

The Egyptian has been one of Liverpool’s biggest stars since his departure from AS Roma, scoring 126 goals and 49 assists in 204 games before this weekend.

However, Salah, now 29, has less than two years left on his current contract. But, Liverpool fans shouldn’t be too concerned about the end of his contract, as Jurgen Klopp would confirm this week that there are indeed talks with Salah about a new contract:

“I am involved in almost everything at the club. Maybe some talks happen without me, but I know all things and it’s like always.

“We don’t really talk about this kind of thing [contract negotiations]. I know we changed that a bit with Hendo, but that does not mean that we will talk from now on and tell you about every little step we take in any negotiation.

“But two things: Mo is obviously in a very good moment in terms of football, in terms of his mood, and how he has behaved from the first day he returned is absolutely great. We are all adults, we are all professionals, there are talks and when there is a decision we tell you about it. Until then, only how the parts work together is important. With two years to go, you can imagine there are conversations and that’s it. “

Quotes via The Guardian. 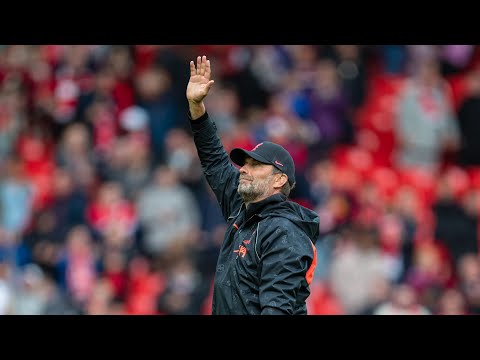 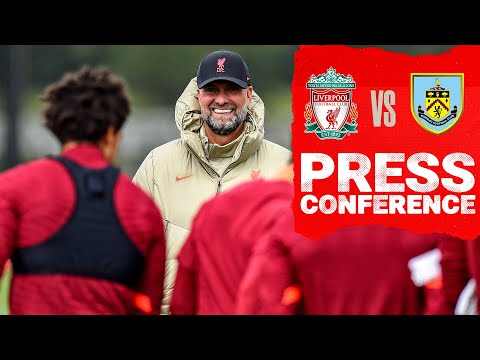