What’s in a number?

For soccer purists, a jersey number symbolizes a position, a style and a player.

As of late, the numbers, like transfer fees, have been a bit all over the place. Taking Chelsea as an example, first-team options César Azpilicueta and Kai Havertz sport jerseys 28 and 29 respectively.

Usually, Burnley are known as an old-school Premier League team, relying on English talent and playing on a traditional 4-4-2 system.

And they have kept their old style with their team selection today, specifically the jersey numbers each player wears. Sean Dyche has managed to name an 11 with jersey numbers 1-11, something that hasn’t been done since Charlton Athletic did it in the 1998-99 season.

📋 This is how the Clarets line up this afternoon at Anfield, from 1⃣ to 1⃣1⃣ 👇

Owen Dodgson, 18, enters the bench for the first time for Sean Dyche’s side, the young man can operate on the left back and left midfield 👊#LIVBUR | #UTC | @SpreadexSport pic.twitter.com/QrSQ3rrwOM

🚨⚽️ | NEW: Burnley today became the first team since Charlton Athletic in the second game of 1998-99, to start a Premier League match with players whose roster numbers are 1-11

Dyche and Burnley will hope that this is where the Charlton comparisons end, with the Addicks relegated at the end of the season.

Can Burnley prevent history from repeating itself? 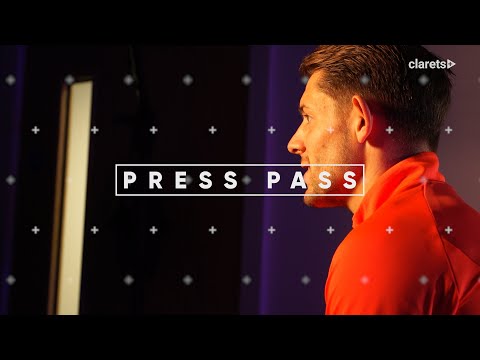 PRESS SHOW | Behind the scenes before Liverpool 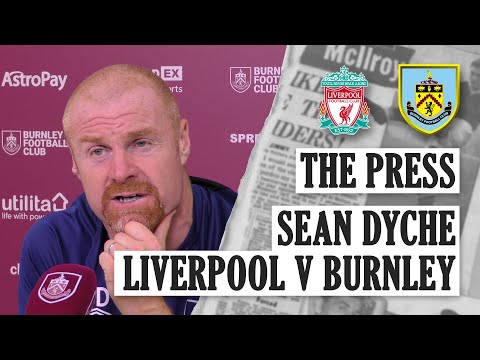