Of course, the name of the English international Lingard has taken center stage in the media conversations this summer.

This comes with the 28-year-old fresh off something of a career revival during the second half of last season.

Such stellar feats, in turn, led to unavoidable speculation that Lingard could seal a swift return to London Stadium, after his loan period came to an end last month.

However, up to this point, despite David Moyes making it clear that he would welcome the 28-year-old with open arms, such a move has not been possible.

Lingard was not part of the Manchester United team that beat Leeds in the club’s season opener last weekend, after testing positive for Covid-19.

However, having returned to training with the rest of the Red Devils team, the issue of Lingard’s future inevitably came to the fore during Ole Gunnar Solskjaer’s last press conference this afternoon.

And the response from the United boss was somewhat cryptic.

First, when pressed about the possibility of Lingard going ahead, Solskjaer simply insisted that:

“I think Jesse’s first priority is getting on our team.”

I think whenever your employer is Man United, I think that’s your first priority. It always is and I think that together we can have great moments. ‘

Interestingly, this comes fresh on the back of reports on Thursday the midfielder is ready to push for an Old Trafford exit, if playing time is not assured for next season.

From there, however, Solskjaer wanted to reiterate the importance of Lingard and insisted that English has “ an important role to play ” at the club:

“Jesse is back in shape, he played very well in the closed-door game on Tuesday.”

“He’s back bubbly and in good shape, so he has an important role to play.”

One midfielder in, one out? Tottenham’s move by Pape Sarr, linked to Manchester United, is “ almost complete ”

Revealed: The Latest On Man United’s Plans For Amad Diallo 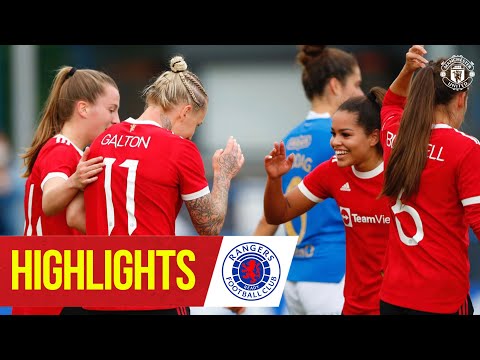 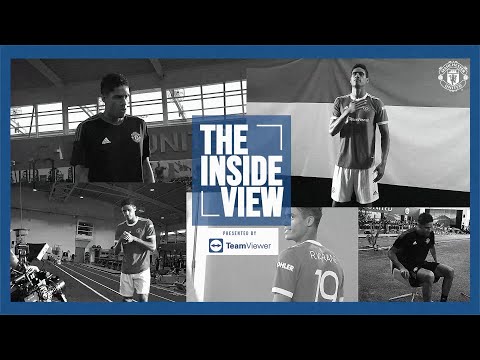 Raphael Varane: the inside view | TeamViewer | Behind the scenes at Manchester United