Liverpool will play their first home game of the 2021/22 Premier League campaign later this week.

Diogo Jota, Roberto Firmino and Mohamed Salah all hit home for Jurgen Klopp’s side, with the latter setting a Premier League record, becoming the first player to score on the opening weekend in five consecutive Premier League campaigns. League:

Salah and company must now pay attention to Burnley, whom they will face at Anfield in the early start of Saturday.

The Clarets are generally pretty bad against traditional top-six teams, but they beat an injury-stricken Liverpool at Anfield during the second half of last season.

However, it is also worth noting that Burnley got off to a poor start in 2021/22, losing 2-1 to Brighton last Saturday.

Klopp on Thiago and Henderson

Before the early start, Jurgen Klopp spoke to the media on Friday.

The German will discuss a number of topics at his press conference, including Jordan Henderson and Thiago.

They both missed Liverpool’s first game of the season but seem to be getting closer to a comeback:

Klopp also provided an update on the status of Jordan Henderson’s contract.

Klopp on Henderson contract: “Everything is still fine. No [developments]. “ 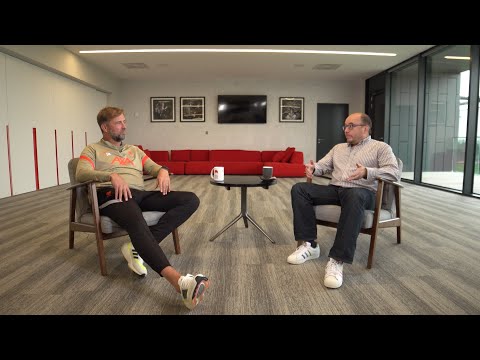 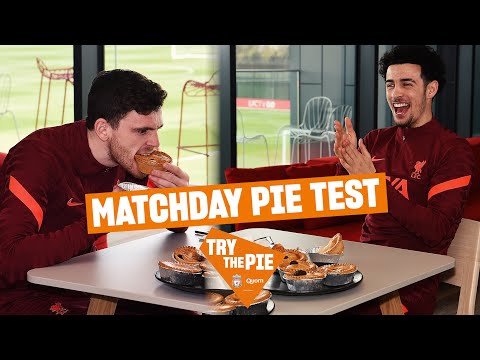